'We couldn’t do this without the help of ordinary Derry people, the generosity of people has been amazing' 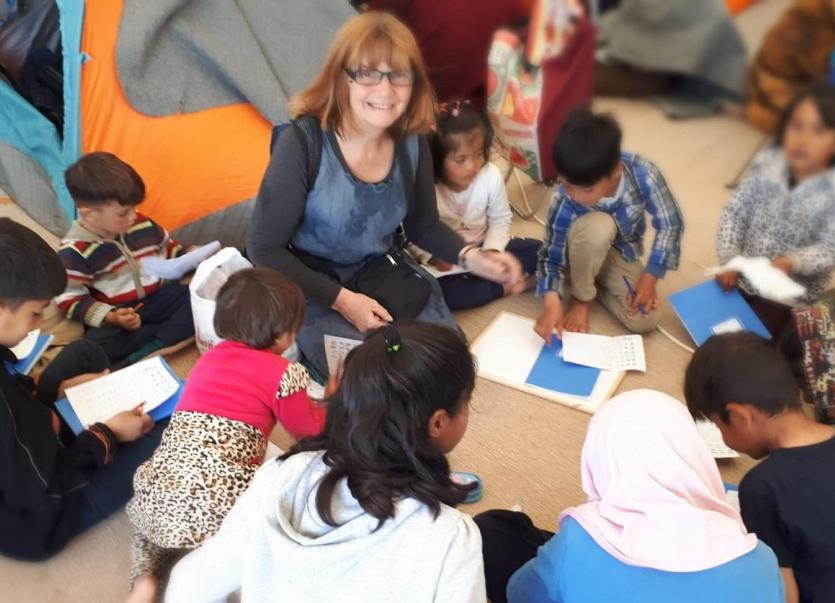 A Derry couple will travel to Greece in the coming days to continue their selfless work in helping refugees who are fleeing war-torn countries, persecution and poverty.

Hilda Orr has dedicated her life to such work since 2015 when the image of a young boy lying face down on a beach off Lesbos affected her deeply.

It was a photo which sparked international outcry over the human cost of the refugee crisis.

Prior to her humanitarian work Hilda was a maths teacher at North West Regional College and taught English at foreign language schools - skills she has since used to help educate refugees.

According to the United Nations (UN) the number of globally forcibly displaced people topped 70 million for the first time at the end of 2018.

Huge numbers of migrants have been arriving in Greece since 2015.

There are Syrians whose homes were demolished in the civil war, Afghans whose country has been plagued with violence since the United States invasion in 2001 as well as North Africans, Pakistani’s and many more.

People from Derry and Donegal donate money via Mrs Orr’s ‘Fund a Food Drop’ Facebook page and she travels to Athens where she helps those in desperate need.

“I have been doing a bit of everything, I jump in with any organisation that I feel is helping, from clothes distribution to warehouse work to buying food vouchers for people,” she said. 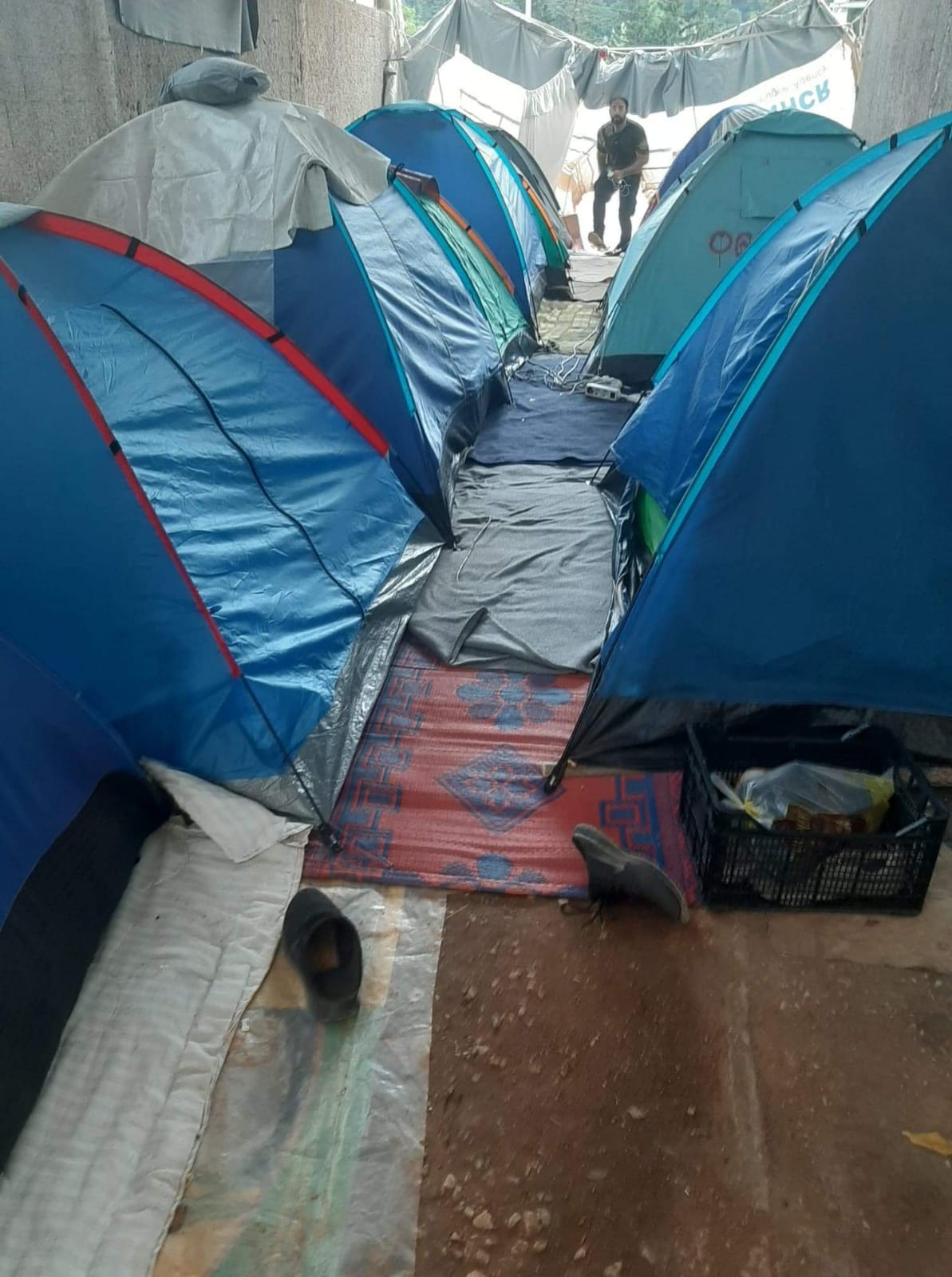 The 35 families and 90 singles who live in dire conditions and a one hour train journey from central Athens, are attempting to exist without food, showers or a proper electrical supply.

Most of the residents make the daily train journey into the Greek capital city to join a long queue for a small tub of food from the municipality which is their only meal of the day.

Describing the conditions in which refugees live, Mrs Orr said: “The facilities are totally inadequate for the number of people who are there.

“The sick, the elderly and those with small babies find it difficult to make this journey, and rely entirely on volunteers to bring food.

“Now we hope to be able to send a weekly delivery of fresh bread, fruit and vegetables, eggs and tinned foods - depending on available funds - from Dhaka Market in Athens to these very needy people.

“All funds raised will be used solely for this purpose.”

Hilda’s husband, Chris Orr (pictured below), a former UTV cameraman made the trip with her two years ago when they stayed for six months following his retirement.

“Refugees were having to queue in long lines trying to see a doctor and very often they would wait all day and not be seen,” he explained. 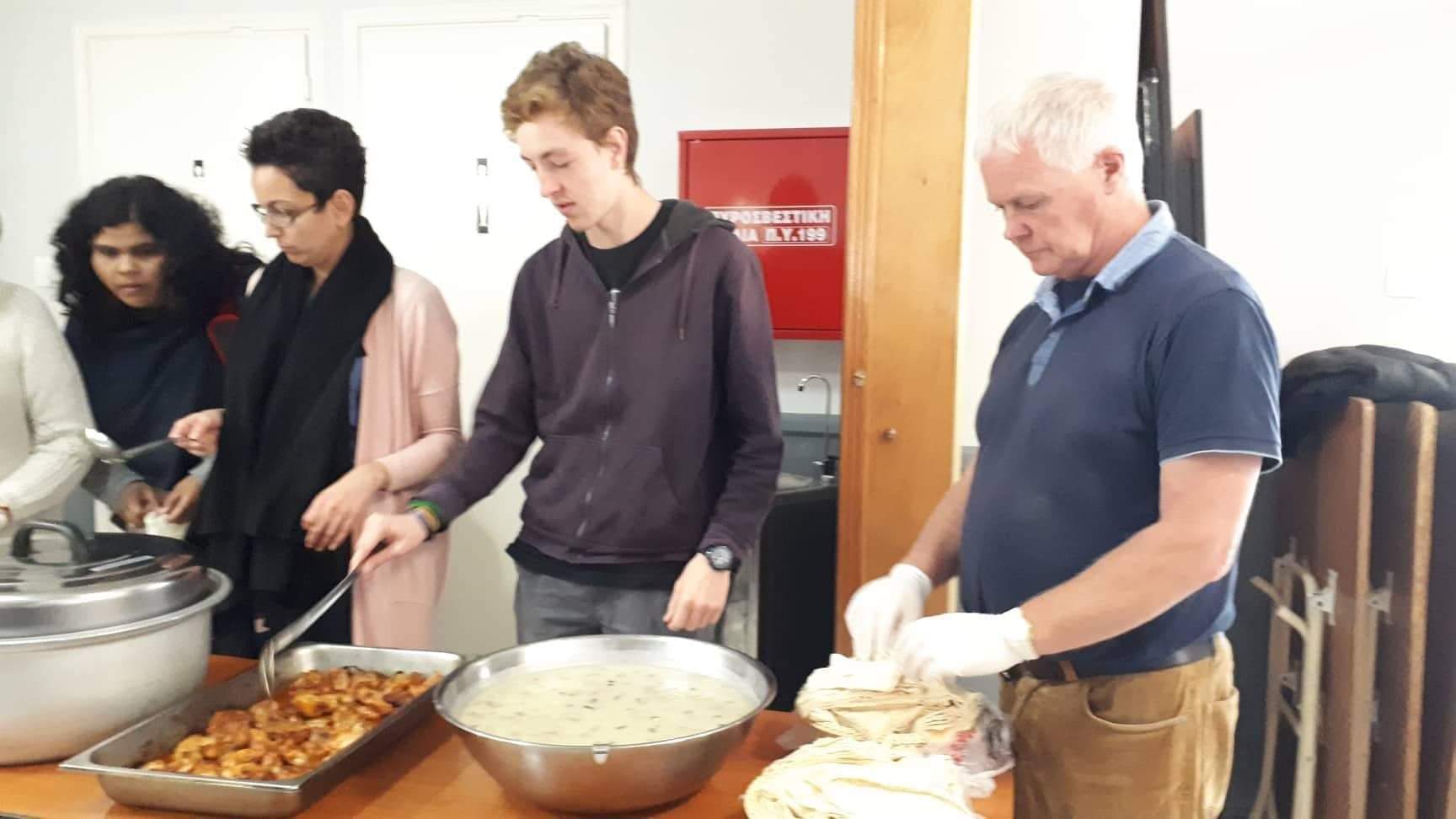 After the EU-Turkey deal in March 2016, less migrants were arriving in Greece.

The deal was initially intended to curb the large numbers of refugees arriving in Europe – or losing their lives on the way – in 2015.

But Hilda said: “They’re still coming in and they’re held on the island until they’re accepted as asylum seekers, which can take many years, so they’re in a hellish position.

“Once they’re granted asylum they’re told to go off and get a job but it’s hard enough for Greek people to get a job at the moment.” 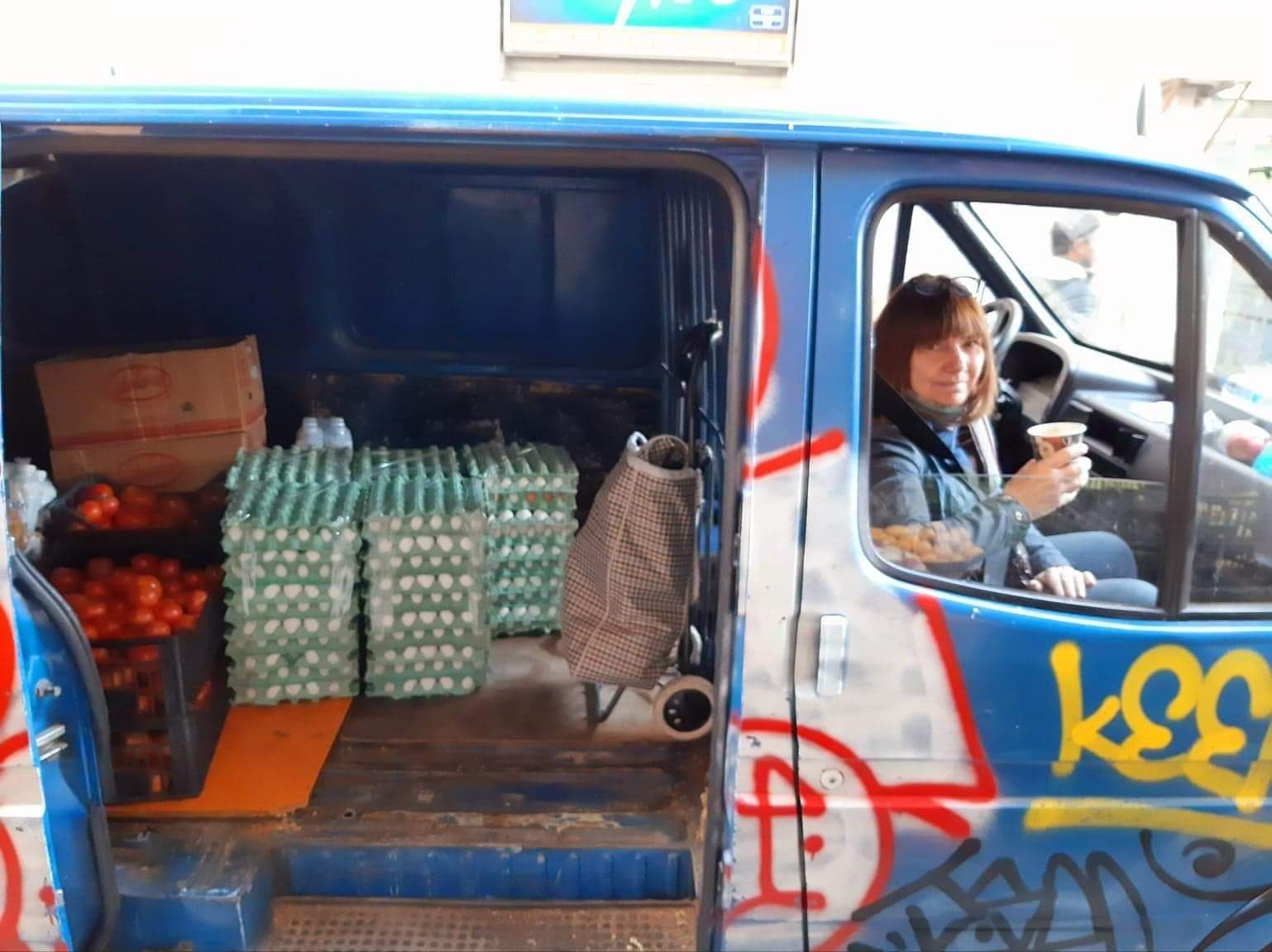 Greece is amongst the countries which have accepted a disproportionate number of refugees compared to other EU countries.

Mrs Orr said there are three sets of people, the two extremes, at the good end very helpful and compassionate Greeks and the opposite end right-wing fascists who actively resist refugees.

Then there are the vast majority who just want to get on with their lives and wish the problem away.

Given the challenges faced by Greece, the UN has been calling on the EU and its member states to step up their support and demonstrate their solidarity, particularly through the relocation of vulnerable asylum-seekers.

Britain has been criticised with the UN insisting that intercepting boats crossing the English Channel is not the answer.

Pascale Moreau, UNHCR Director for Europe, said: “Our collective response should be comprehensive and complementary – from saving lives to combating smuggling rings, expanding legal options, and ensuring that all those who are in need of protection can effectively access it.”

Mrs Orr said there should be ‘free passage’ and EU countries should at the very least provide a safe haven for ‘extremely vulnerable’ minors and help with the reunification of families.

“I’m not a politician but something has to be done,” she said.

Hilda will be departing for Athens in the coming days for a three-week trip, while Chris will accompany her for one week of that stay.

Anyone who would like to support their cause can do so by visiting Hilda’s Facebook page ‘FIND A FOOD DROP’.

“We couldn’t do this without the help of ordinary Derry people, the generosity of people has been amazing,” they concluded.