In the past week 18 positive tests have been recorded in the local council area, with 16 of those below the age of 59 and two over 80-years-old 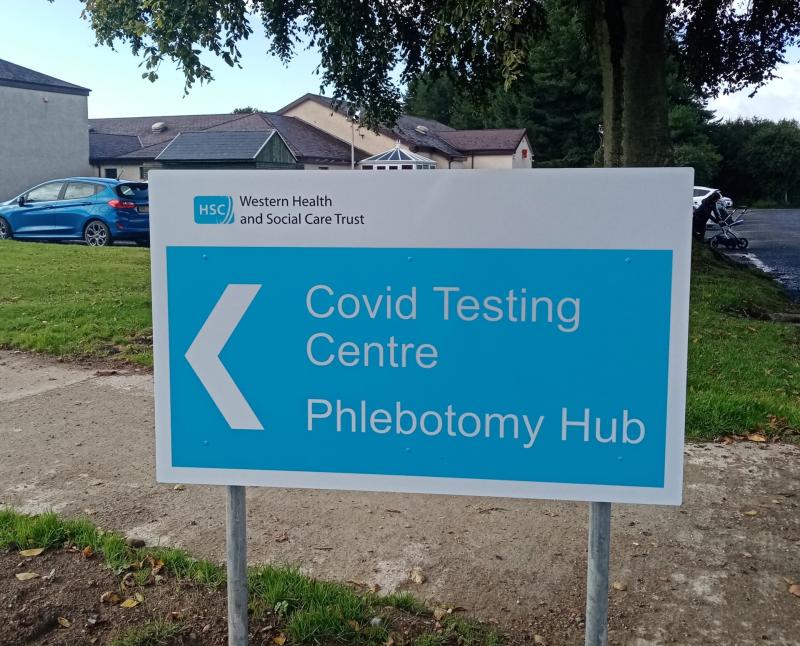 Hundreds of people have been tested at a new COVID-19 centre in Derry.

The new COVID Testing Centre and Phlebotomy Hub is based in a newly renovated outbuilding at Gransha.

A Western Trust spokesperson confirmed: “The COVID Testing Centre based at Gransha Park has been operational since 21 August 2020.

“This facility is for the testing of Western Trust staff, household contacts of staff and elective patients.

According to the latest Department of Health statistics, since the start of the pandemic 18,174 tests have resulted in 298 individuals testing positive for the virus in Derry City and Strabane.

That is the second lowest of all council areas in the North.

NISRA reports 29 COVID-19 related deaths in Derry City and Strabane, a figure which has remained unchanged since the week ending July 3.

Across the country 20 to 39-year-olds have contracted the virus more than any other age category.

Of this total, 462 took place in hospital, 351 in care homes, eight in hospices and 52 at residential addresses or other locations.

The 359 deaths which occurred in care homes and hospices involved 81 separate establishments.

The comparative number of deaths reported daily by the Department of Health to 28th August was 561.

They may or may not have previously tested positive for the virus.