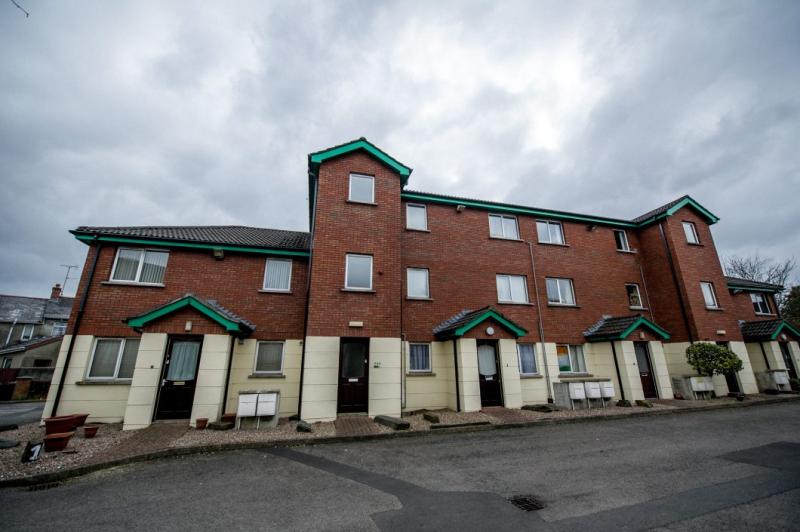 A Derry woman has raised ‘serious concerns’ about long-running anti-social behaviour in her street.

Anne Marie Doyle lives at Dunvale Close where she says residents have been subjected to criminal behaviour for years and little has been done to address it.

She moved into a flat in the street five years ago.

The street is managed by Apex Housing Association on the Duncreggan Road.

One of the most recent incidents ‘shocked’ local residents when a man allegedly attacked his mother in the middle of the street leaving the area ‘covered in blood’.

Police confirmed that a 33-year-old man was charged with wounding with intent to do grievous bodily harm and criminal damage to appear at court on July 8.

On another occasion ‘joyriders’ abandoned a car in her garden.

Ms Doyle said that people were moved into the street who are now ‘wrecking’ it and she believes action should be taken.

What makes the situation worse, she said, is that young people with mental health issues live in nearby accommodation and they have witnessed ‘disturbing’ behaviour on a regular basis.

Her neighbour and friend was being ‘tortured’ and they reported incidents to Apex but feel that their pleas were ignored.

She has claimed that four years of complaints were not escalated and therefore not appropriately actioned.

“When I’m going to bed people are coming here at night to party,” Ms Doyle said.

“We’re all over 50 down here, a very quiet crew and we don’t need these people in our lives.

“We have a problem here and nobody is helping us.  We as tenants don’t have any faith that anything will be done.

“We’ve been doing a lot of work around here and look after our gardens.

“I’ve been to the police and asked them for help too.”

She added: “We have a brilliant street but there are a few people causing problems for everyone.

“I’ve seen neighbours being verbally abused and parties end up out on the street with people drinking and taking drugs.

“I love it down here but we can’t live like this.”

Apex was asked to provide details of how many incidents have been reported in the past year and what it has done to resolve those issues.