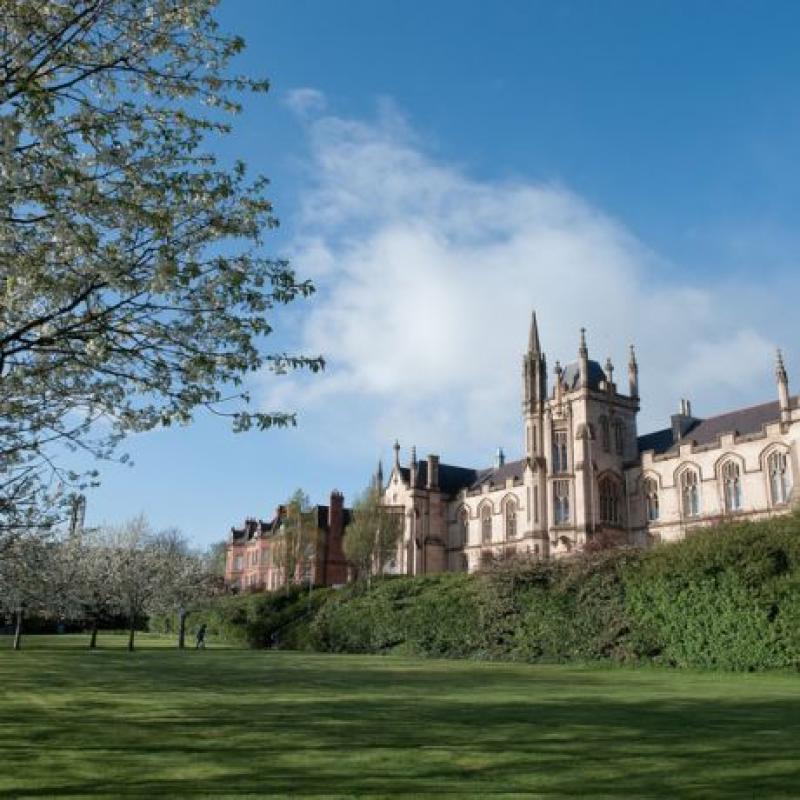 Representatives in Derry have welcomed news of ring-fenced funding for the Magee Medical School which takes the campus one step closer to delivering the long-awaited course in 2021.

Shortly after the announcement, the Derry News asked the General Medical Council (GMC) to confirm whether that now means the Medical School will open in September of next year.

A GMC spokesperson said: “There are stages that must be completed, required for all new medical school applications, and funding is just one part of the decision process.

"We will decide on the readiness of the University of Ulster to accept students in September 2021 later this summer, following completion of all these stages.”

The GMC carried out a stage 5 visit to the Magee Campus last July, and so, the next step is to make the stage 6 decision.

That involves a decision to commit resources to 'rolling quality assurance' and to allow the school to recruit students.

From that point on it would be a case of monitoring the school's progress before a decision is made which will allow the school to award its own primary medical qualifications.

Mr Middleton said: “It is welcome news that the Department for the Economy has been allocated funding from the Executive for the graduate medical school. £26million of capital expenditure and £9million revenue costs per annum will be ring-fenced.  We have been working with all parties in Londonderry to move this issue forward and make it a reality.

"This is a further step forward to ensuring that in 2021 we will be able to see the first students enrolled.  It will be good for the North West but also for the Health Service.”

Since the announcement by Deputy First Minister Michelle O'Neill that a medical school had been approved, key players in delivering the project including the Economy Minister Dianne Dodds and Arlene Foster have spoken of ‘significant work’ and risk assessments that must be carried out before they can commit themselves to a 2021 opening date.

Sinn Féin MLA Karen Mullan has also welcomed confirmation from the Executive that funding for the Magee Medical School is ring-fenced allowing the project to move to the next stage.

The Foyle MLA said: “Confirmation from the Executive that funding for the medical school at Magee University is ring-fenced is great news for the city.

“This will allow the University to press ahead and recruit staff and students for the proposed opening date of September 2021.

“It will also enable Ulster University to move to the next stage of the General Medical Council process, with their visit to the Magee campus later this month.

“The delivery of the graduate entry medical school will not only enable us to produce doctors to serve our local communities, it will be an important economic driver for the whole North West Region.”

Meanwhile, SDLP Leader Colum Eastwood MP has said that the allocation of funding to the Graduate Entry Medical School in Derry must now see a confirmation that the school will open for an intake in September 2021.

The Foyle MP said that the SDLP efforts to secure resource for the Medical School must be the first step in a larger expansion of university provision in the North West.

Colum Eastwood MP said: “I’m pleased that funding secured by the SDLP in the New Decade, New Approach negotiations will now be provided to deliver on the promise of a graduate entry medical school in Derry. The people of this city have been denied better university provision for far too long. This was a priority for us when we decided to go back into the Executive and I’m delighted we’ve been able to see progress.

“This is good news and we’ll work with all parties in the Executive to meet the target for a September 2021 intake. We need to come together and send a message to our young people that we’re doing everything we can to provide them with the opportunity to live, work and study at home. Our young people are our greatest strength, they shouldn’t be our largest export.

“This must represent a first step in a larger expansion of university provision in the North West. We need to be ambitious for Derry and the wider region, investing in skills is critical to transforming our economy. That’s why as MP, I’m committed to working with the Executive and the new Irish Government to deliver new opportunities and enhance higher learning institutions on a cross border basis to meet the needs of people here.