'Promised funding for Northlands Addiction Centre of Excellence must be honoured' 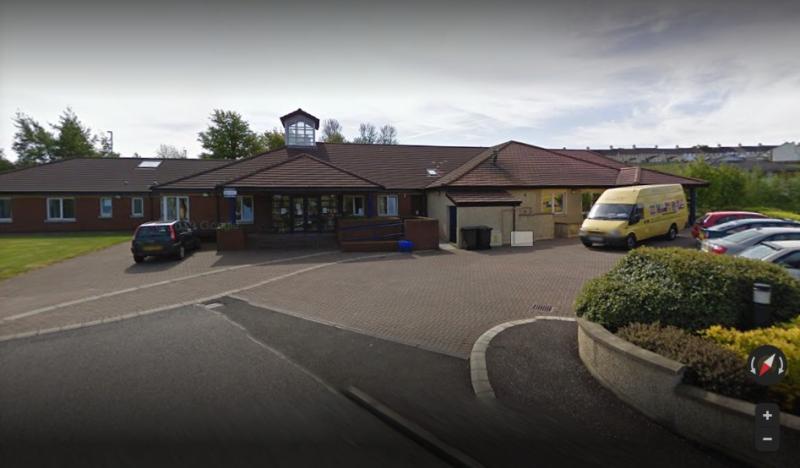 Management at an addiction centre in Derry have called on the government to honour commitments made in the New Decade, New Approach agreement to invest in the service

Northlands Addiction Treatment Centre based at Shepherds Way on the Dungiven Road is experiencing long waiting lists because of the Coronavirus and need to implement social distancing.

For over forty years the Northlands Centre in Derry has helped and supported thousands of people and their families through struggles with alcohol and drug addiction.

Each year the eight-bed Northlands facility supports around 600 non-residential clients, 60 are people treated in a residential capacity and there are 100 family support places.

However, because of social distancing the centre is currently operating at 50% capacity.

It closed in March to residential clients and non-residential services have been carried out over the telephone.

Head of Treatment at Northlands Addiction Centre, Tommy Canning, said: “There was a huge drop off in the number of calls we were getting to the centre and the number of new contacts that we were seeing.

“Measured against last March, April and May (June hasn’t been calculated) calls were down by 55% overall.

“The worrying aspect is that the purchasing and consumption of alcohol has increased during lockdown.

“Mental health problems and domestic violence have increased and kids living in a house where there is addiction aren’t getting any type of respite from it.”

Having reopened this week there are currently around 16 people on the waiting list and the residential programme has been condensed from six weeks to four weeks.

It means those suffering with addiction could be waiting around five months for treatment.

In the New Decade, New Approach document under the UK government’s financial and economic commitments to Northern Ireland it explicitly says it will provide ‘additional funding to support the Derry/Londonderry addiction centre’.

Mr Canning said: “Our centre is not fit for purpose at the minute, it is too small.

“There’s a commitment in the New Decade, New Approach document that there would be an addiction centre for Derry.

“Northlands is not mentioned in the document but that’s what they’re talking about.

“It’s a project that we’ve been looking to get funding for, for some time now.”

This would be a new facility based close to Boom Hall and the Foyle Hospice.

It is land the local council earmarked for Northlands a ‘long time ago’, Mr Canning said.

The proposal is for a Centre of Excellence which would accommodate at least 12 residential places and increase non-residential capacity.

“It’s quite advanced, plans were drawn up and submitted some years ago.

“We need budget allocated for capital and recurring funding.

“We’d be looking at things like long-term stays for people because what we find is that when people come and do their six weeks, they need somewhere to go for a longer length of time.

“You could also look at building in a service that looks at dual-diagnosis where people are treated for mental health problems and addiction problems in the one arena rather than going to separate facilities.

“It would also be tied in with the universities around collaboration and delivering education around addiction with input from doctors, nurses and the police who encounter addiction all the time.

There is no short-term solution, Mr Canning said, as social distancing measures have to be adhered to.

And a reduction to one metre wouldn’t make any meaningful difference to capacity.

Mr Canning would like to see a new facility built as soon as possible.