Man and woman arrested in Derry on suspicion of firearms offences

Police in Derry have arrested a man and a woman have been arrested on suspicion of firearms offences.

Chief Inspector Jonny Hunter said: "Police received a report of suspected firearms at an address in Waterloo Street in Derry shortly before 5am this morning (Monday 15th June).

"Officers responded and, as a precaution, ATO was called to examine the items, which have been taken away for further examination.

"As a result of this, Waterloo Street was closed for a time, however, it has since re-opened.

"A man, aged 24, and a woman, aged 28, have been arrested on suspicion of firearms offences and they both remain in custody at this time."

Chief Inspector Hunter added: "I want to thank all those who were impacted by the closure of Waterloo Street this morning." 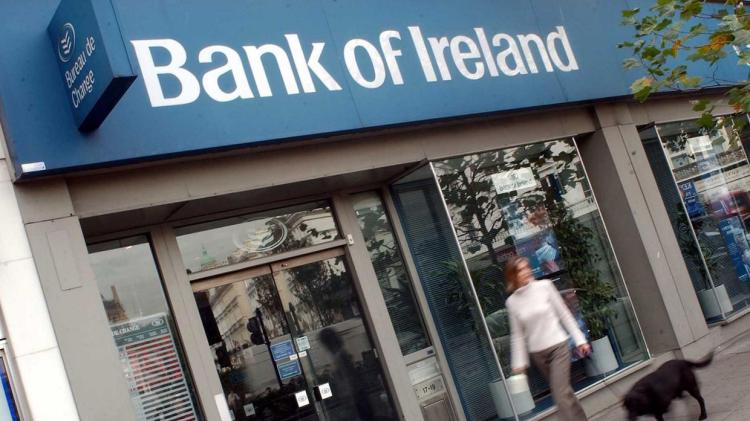