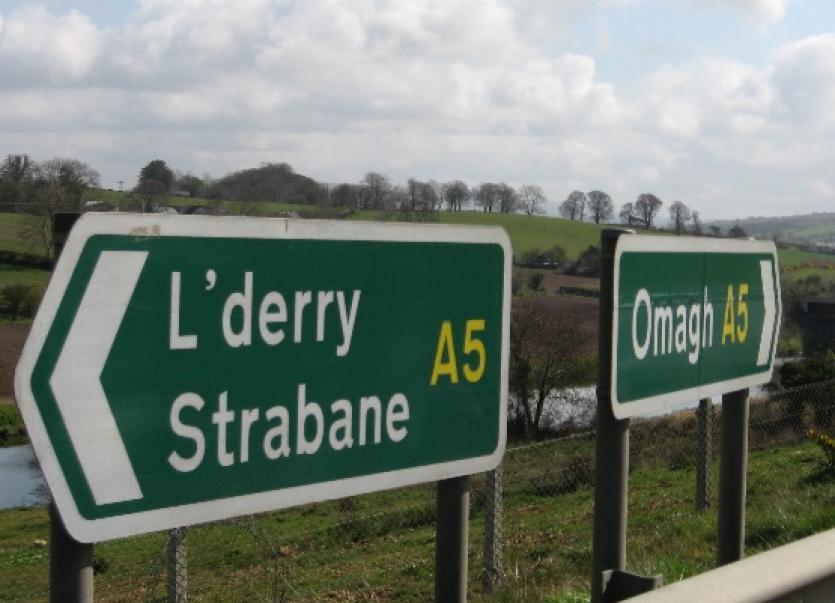 The department for infrastructure has said it ‘hopes’ the first phase of the pivotal A5 road scheme will commence next year after a 13 year wait.

Northern Ireland’s biggest ever road project was first mooted in 2007 but has been plagued by funding issues and legal challenges.

In the New Decade, New Approach document which helped restore government in NI the UK and Irish governments vowed to provide increased funding for the A5 and A6 roads.

The A5 represents a significant link in plans to improve road infrastructure between Derry, Strabane, Omagh and Aughnacloy and will address decades of ‘regional imbalance’, according to Infrastructure Minister Nichola Mallon.

Reports say that it will cost over £1bn, making it the single biggest roads scheme ever envisaged in the country.

Meanwhile, the A6 will upgrade 30 kilometres of road between Derry and Dungiven to dual carriageway and includes a bypass of Dungiven.

It would also improve the existing A2 Clooney Road dual carriageway between Caw roundabout and Maydown roundabout.

However, phase 2 of the A6 Dungiven to Derry scheme will continue the dual carriageway from Drumahoe to Caw roundabout on the A2.

Part of these works would encroach on the Mobuoy waste site, and this will need to be taken into account in the final design of the engineering works.

When asked about its commitment to these projects and when work on the A5 is likely to commence, a Department for Infrastructure (DfI) spokesperson said: “The A6 and A5 are Executive Flagship projects and the Minister is committed to delivering both schemes.

“The Department is currently progressing two separate projects on the A6 route improving connectivity between Derry and Belfast; the Randalstown to Castledawson and Drumahoe to Dungiven dualling schemes.

“Funding for both these schemes is committed as the contracts have been awarded and the works ongoing.

“The whole A5 project delivery is a commitment of the Executive and the British and Irish Governments and it is specifically referenced in the ‘New Decade, New Approach’ document.

“Following last year’s public consultation on an addendum to the Environmental Statement for the project, a further Public Inquiry was held in early 2020, concluding on 13 March 2020. It is anticipated that the Inspectors Report will be completed by the end of September 2020 which will then be considered by the Minister.”

She added: “Subject to the successful completion of all statutory procedures and environmental assessments, it is hoped that the first phase of this scheme from New Buildings to north of Strabane could commence by mid-2021.

“The subsequent phases will be dependent on the completion of the statutory processes and availability of funding.

“Minister Mallon remains fully committed to the delivery of these important networks that will connect communities, work to address decades of neglect of the North West and support our island wide connections, opening up opportunities for citizens and communities.”

Sinn Féin MLA Martina Anderson has insisted that progress on the A5 and A6 should not be slowed down in the wake of the COVID-19 pandemic.

Challenging the Infrastructure Minister at Stormont last week, the Foyle said: “As you know, your department has received the highest amount of capital spending that it has ever done, and I am conscious that there have been nine years of austerity.

“In your statement, you talk about road safety, regional inequalities and connectivity.

“Can you assure me, the people of Derry and those of the north-west, that you are fully committed to the two flagship projects, the A5 and A6, and that they will continue to progress under your watch?”

In response SDLP MLA Nichola Mallon said: “As the Member knows, I am committed to regional development and to the continued progression of the A5 and A6.

“The succinct answer to your question is yes.” 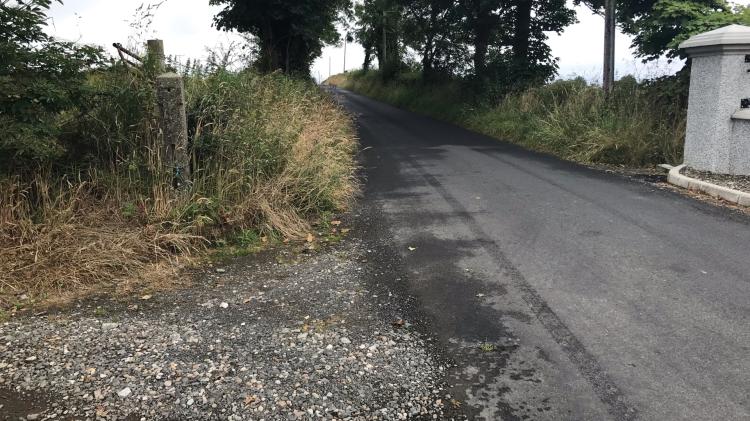