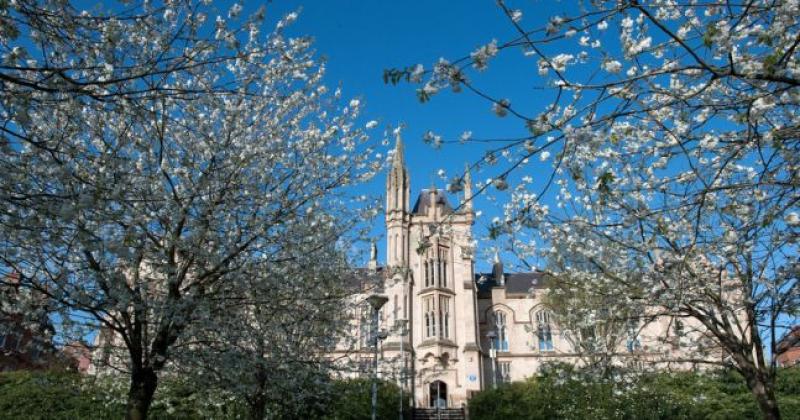 The department responsible for delivering the Magee Medical School says 'further work' is needed to ensure students can enrol in September 2021.

It comes after Deputy First Minister Michelle O'Neill yesterday announced that the long-awaited Derry medical school had been ‘agreed’ by the Executive.

However, in a statement sent to the Derry News after the Deputy First Minister's comments an Executive Office spokesperson indicated that a 2021 start date is not yet guaranteed and the matter will be ‘considered’ again next month.

An Executive Office spokesperson said: “The Executive has reaffirmed its commitment to establish a Graduate Entry Medical School at Magee, as set out in New Decade, New Approach.

“Further work is being undertaken to secure a sustainable outcome for the project within the fastest possible timescales.

“Plans are being progressed that would allow an initial student intake of 70 in September 2021 and the Executive will consider this issue again next month.”

Around 70 medical students will begin their studies in existing campus buildings, Ulster University (UU) previously told the Derry News, with a view to delivering a new build along the riverfront in the years ahead.

When fully operational around 2029/30 the school will have 110 medical students, UU said, at this point it will cost £27m per year.

Speaking at yesterday’s COVID-19 press conference Michelle O’Neill said plans are being progressed that ‘will allow the first student intake of 70 in September 2021’.

She added: “This is a hugely important investment decision for the North West and it adds to the Executive's recent announcement on the Derry and Strabane City Deal and Inclusive Future Fund.

A short time later SDLP leader Colum Eastwood asked for more detail and said a ‘guarantee’ was needed that students will start in 2021.

And while welcoming the news DUP MLA Gary Middleton said he ‘hoped’ the Magee Medical School would be delivered in 2021.