'Its importance, however, has been made even clearer in light of the COVID-19 crisis - a medical school in the North West would not just have significant benefits for our health service but also for our regional economy' 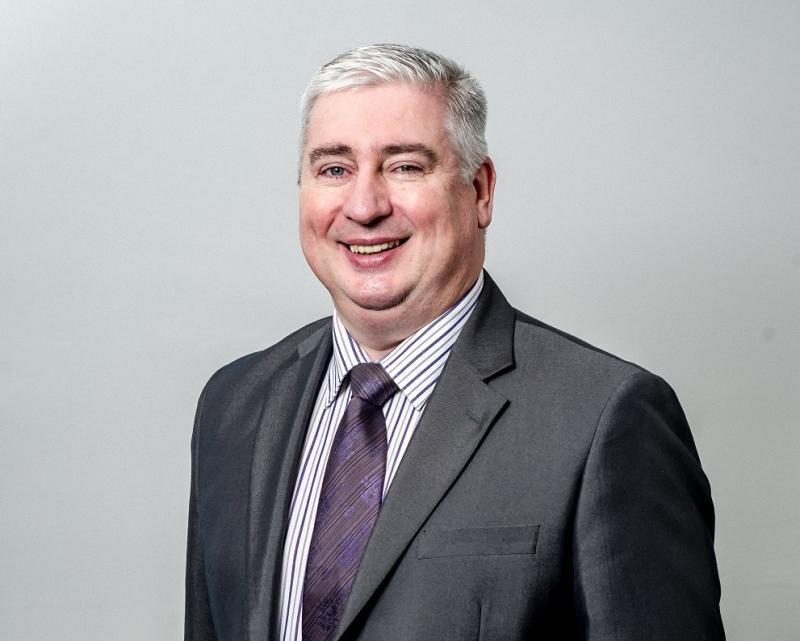 Redmond McFadden, President of the Londonderry Chamber of Commerce

The President of the Londonderry Chamber of Commerce has written to Executive Ministers urging them to make an immediate decision on the Medical School at the Ulster University’s Magee campus.

Redmond McFadden has written to the First and deputy First Minsters and Health Minister Robin Swann this week asking the Executive to bring forward a decision on the Graduate Entry Medical School at Magee to ensure it can open to new students in September 2021.

The establishment of a Medical School at Magee in Derry is a core commitment within the ‘New Decade, New Approach’ Agreement which led to the restoration of the Executive in January.

Redmond McFadden, President of the Londonderry Chamber of Commerce, said: “The establishment of a Graduate Entry Medical School in the city has long been promised for the North West. Its importance, however, has been made even clearer in light of the COVID-19 crisis. By training and retaining new doctors, nurses and other healthcare workers locally, we can significantly bolster Northern Ireland’s healthcare workforce and ease pressures on our health service.

“A medical school in the North West would not just have significant benefits for our health service but also for our regional economy. It has also been identified as a core capital project of the Derry and Strabane City Deal. An increase in students in the city would lead to an economic boost and a more highly-skilled local labour force would be a key economic driver for the entire region.

“Our health service is under extreme strain at the moment and our health and social care workers are undertaking huge efforts to keep us safe. Delivering a Graduate Entry Medical School in the North West would be a fitting legacy to the efforts of our frontline healthcare staff. I am urging the Executive to deliver on its commitment, bring forward a decision on the medical school, and urgently consider establishing the school to strengthen our health service and boost our regional North West economy.”

Throwback Throwback: Out & About at Carraig Bar Foam Party (2007)

Throwback Throwback: Out & About at Carraig Bar Foam Party (2007)