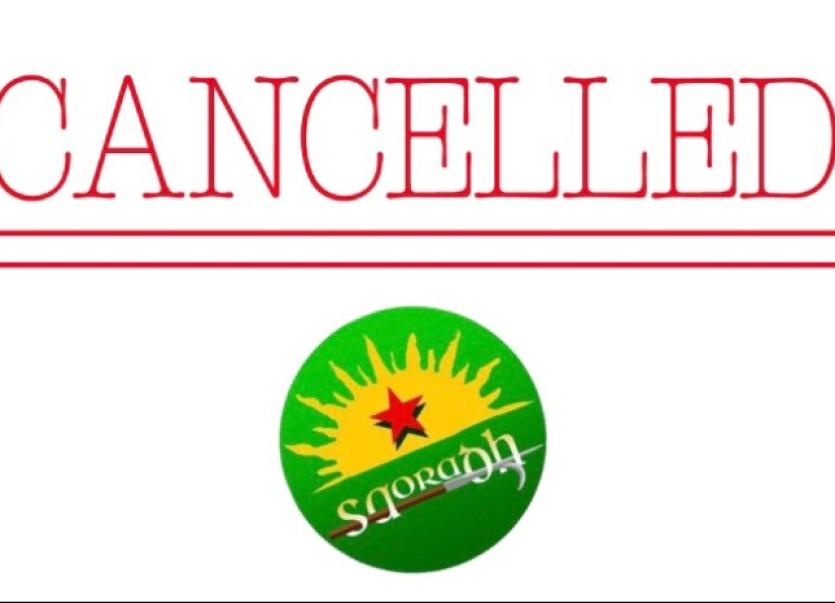 The group had faced criticism for its plans to hold an Easter Monday parade event in Derry just days before the first anniversary of Lyra McKee's death on April 18.

In a statement a spokesperson said: "After a collective grassroots discussion amongst the Saoradh membership, an overwhelming decision has been taken to cancel our National Easter Commemoration in the interest of the public.

"The process of discussion took place following the recent outbreak of Covid-19 and the possible health risks it may pose to those turning out in large numbers.

"In light of this decision, local areas will continue to remember our patriot dead in a befitting Republican manner.

"Saoradh’s view of honouring those who gave their lives for Ireland remains steadfast despite this difficult time and we endeavour to return next year with a large National Easter Commemoration."