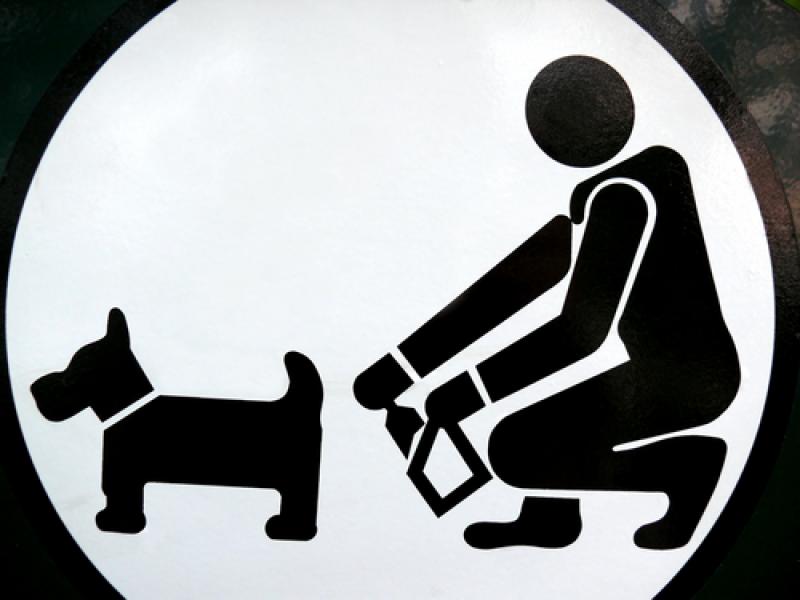 Derry councillors have supported new dog control orders which will give the local council greater powers to tackle dog fouling and irresponsible owners in the city.

It comes after a recent meeting of Full Council where Derry's Mayor revealed that she lost sight in one eye when she was a child because of dog faeces.  Mayor Michaela Boyle spoke about her own ordeal as a five-year-old during a debate on the “blight” of dog-fouling in the local area.

The Clean Neighbourhoods and Environment Act (NI) 2011 enables Councils to create up to five separate orders to help manage issues associated with dogs in respect of any land in the council area.

The Department of the Environment’s published guidance on Dog Control Orders states that district councils must be able to show that this is a necessary and proportionate response to problems caused by the activities of dogs and those in charge of them.

A Dog Control Order for, failing to remove dog faeces, was introduced by Council in 2015. This replaced the previous provisions in respect of permitting a dog to foul.

Further scoping work has been undertaken by the Dog Control Working Group established to consider the potential benefits of introducing additional controls to tackle ongoing issues of irresponsible dog ownership.

The group’s primary consideration on behalf of Council is to balance the interests of those in charge of dogs against the interests of those affected by the activities of dogs, bearing in mind the need for people, in particular children, to have access to dog-free areas and areas where dogs are kept under strict control.

Three new dog control orders have been considered by Derry City & Strabane District Council.  Not keeping a dog on a lead, not putting, and keeping, a dog on a lead when directed to do so by an authorised officer, and permitting a dog to enter land from which dogs are excluded.

Details of a comprehensive consultation have to be published in local papers.

A number of frontline staff from across the various sections of Council will be able to enforce the orders to ensure a more effective and comprehensive approach to responsible dog ownership.

The level of potential income from the service of fixed penalty notices cannot be readily estimated in advance, however, such monies are required to be reinvested on education and enforcement initiatives.

The fixed penalty will be set at the maximum fine of £80 with a provision for a discount to £50 for early payment.

Alliance Councillor Rachael Ferguson happily proposed the recommendation but sought assurances that the council was not adopting an order around the maximum number of dogs taken onto land as she has constituents who would walk more than four dogs.

Independent Cllr Paul Gallagher was happy to second the proposal which will address what is a “major problem in towns and cities”.  He said this would form part of a long-term solution but suggested a presentation may be needed around other measures that will complement this.

As someone who is “absolutely terrified of dogs”, SDLP Cllr Brian Tierney said he thinks it’s best for them to be kept on leads. It was supported by all members of the committee.