‘You will not pull Londonderry up by dragging Belfast down’, says DUP MLA 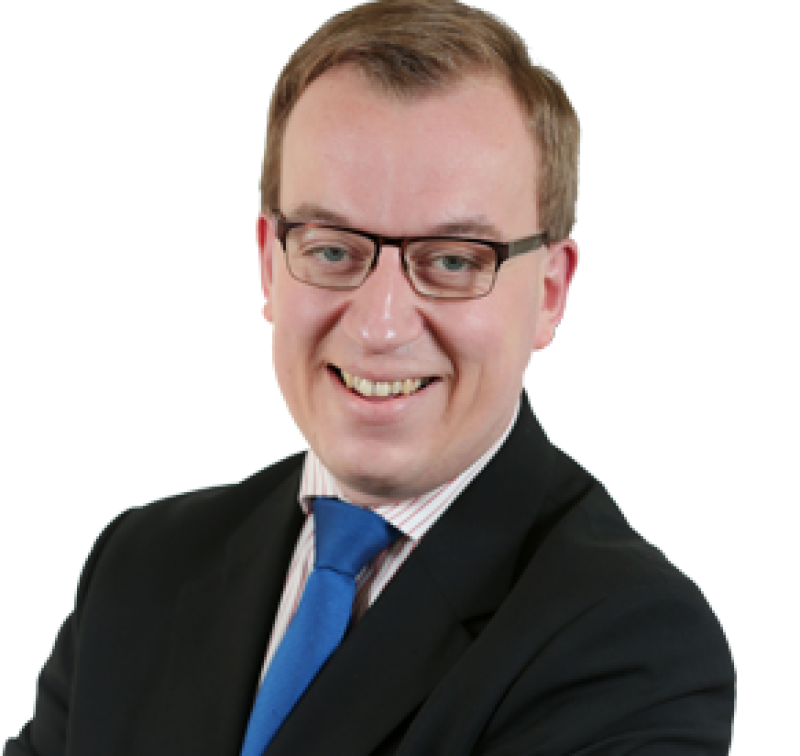 A Belfast MLA has dismissed as "envious" comments suggesting that Invest NI needs to adopt a sub-regional strategy in order to spread jobs and wealth throughout the country.

DUP MLA for South Belfast, Christopher Stalford, took issue with observations made by SDLP Foyle MLA Sinead McLaughlin at the most recent meeting of the economy committee where she insisted that a sub-regional strategy is needed to address economic “disparities” in Northern Ireland.

It follows a heated Derry City and Strabane District Council meeting where Invest NI chiefs were taken to task for failing to promote Derry to foreign investors.

The SDLP MLA called for balanced regional development and contended that a strategy is needed to address sub-regional disadvantage.

She said: “We have a weak economy, we have poor productivity, we have low levels of innovation and that is felt more outside of the Greater Belfast area.  And to my esteemed colleague, Christopher, quite often in the place where I live Invest NI is called Invest Belfast.

“We in our region have been starved of centres of excellence, and if you’re saying the pipeline is talent and skills, there are 40,000 higher education students here in Belfast as opposed to 4,000 in Derry.   That’s not by default, that is by design and it’s by design of the economy in all of its manifestations, whether it is Invest NI or otherwise.

“It is by design and it has to change, the first way to do that is to give Invest NI a new strategy with regards to sub-regional disparities.”

In response, Mr Stalford said: “The solution to a lack of investment in Craigavon or in Londonderry is not to try and strangle investment in Belfast.  That’s the politics of envy, that is the economics of envy, people invest here because it is a good city.”

When someone questioned that, he added: “Yes it is, it is envy.  People invest here because it is a good city, it has a highly skilled workforce and because it’s a good place to come and live because of the cost of living.

“You will not pull Londonderry up by dragging Belfast down.”

Sinn Féin representative for Upper Bann, John O’Dowd, said he listened to the radio and heard a story about a company making a speculative investment in an office block in Belfast.

“He understands investment is driven towards Belfast, there is no similar investment in my constituency and I’m not aware of it in Derry or anywhere else because speculators and investors are looking at how the economy is run – the investment is coming to Belfast so that is where we will build.”

The Invest NI representative said it sells Northern Ireland as a whole rather than specific places and ultimately investors make the decision as to where they want to locate.

Referring to the Derry City and Strabane District Council meeting, he said his colleagues had an “hour and a half of fruitful discussion on similar matters so it is not going unheard.”