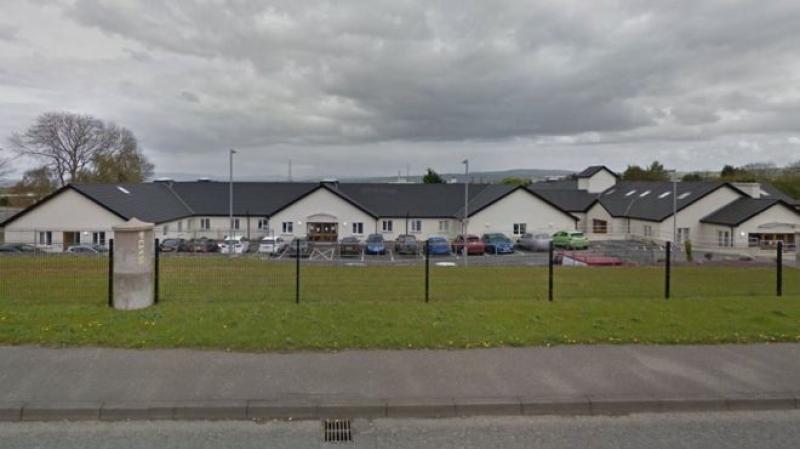 In November 2019, the nursing home reopened to new admissions following a string of unsatisfactory inspections dating back to May.

The privately owned care home based on the Culmore Road is an 81-bed facility which cares for people with dementia, learning disabilities and mental disorders.

It remained under enforcement after the health regulator, RQIA, took court action in August.

An investigation in May of last year found that nurses were not following procedures, patients were missing medicines and there was inadequate record keeping.

RQIA obtained a court order in August to block new admissions after it emerged the Western Trust was still referring patients to the home.

During this time a respite unit for adults with learning disabilities, also based at Owen Mor, remained closed because it was registered as a single nursing home.  That adversely affected both those users and their families.

He was given assurances at the time that “things would improve” but “five years later the exact same thing happened so there was obviously no change,” he added.  Cllr Carr asked for a pledge that these sorts of incidents won’t happen again in another four or five years’ time.

SDLP Cllr Brian Tierney said it “bugged” him that when the nursing home was closed to new admissions it resulted in the closure of the entire facility whenever there were no concerns around the respite unit.

He wanted to know when RQIA first became aware of concerns around the home and said that SDLP leader Colum Eastwood had personally written a letter to the regulatory authority highlighting a number of issues in September 2018.

Councillors were also troubled by the non-attendance of Owen Mor management who in a letter said it they couldn’t attend the Guildhall “owing to Owen Mor work commitments”.

People Before Profit councillor Eamonn McCann described that as “meaningless” and “unsettling”.  He added: “The owners are being evasive.  Their failure to come will only serve to deepen concerns and dismay many of the families.”

Olive Macleod, Chief Executive at RQIA, said the facility was registered as one unit and that’s why it had to be closed altogether.  She had her own concerns about the size of the home, as it started out as a 47 bed facility, before becoming a lot larger saying: “Big homes tend to get into trouble.”

However, an application has been made to have the home split into three separate units, meaning that if problems are encountered in future, a section of the home can be closed rather than the entire centre.

At Owen Mor prior to the damning inspection, one nurse was effectively running the equivalent of three hospital wards.  She said RQIA is under obligation to inspect all care home at least twice a year.

Prior to that inspection in May 2019 RQIA observed an “improving picture”.

Ms Macleod acknowledged receipt of Mr Eastwood’s letter and said the home was inspected two months later in November 2018 and again in May 2019 when the failures were identified.

Dr. Una McDonald of Owen Mor has been formally invited to attend a council meeting of her choosing in the near future.

Full story in Thursday’s edition of the Derry News.