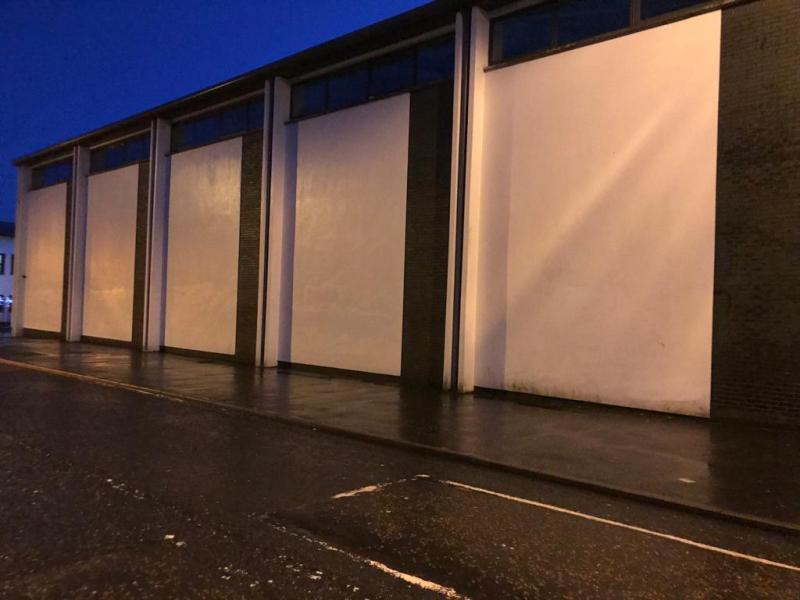 The Creggan community in partnership with the local council has struck an agreement to remove controversial graffiti from the area.
At the beginning of December, the names of several prison officers were daubed on the building in Central Drive beside a drawing of a rifle’s cross hairs.
It called for an end to "brutality" in Maghaberry Prison and is signed "IRA".
The spray-painted message also referred to a prison officer murdered by the Provisional IRA over 30 years ago and states in reference to the three current named prison workers, “Time To Join Your Brother!!!...IRA”.
At the time, the PSNI appealed for witnesses after what they described as "criminal damage" in the Central Drive area.
"Police received a report that graffiti had been painted on the wall of a property in the area sometime overnight," a PSNI spokesperson added.
It’s understood that the matter has now been resolved thanks to engagement within the Creggan community.
In July a separate threat was issued to Northern Ireland prison officers warning them to "beware” of the IRA.