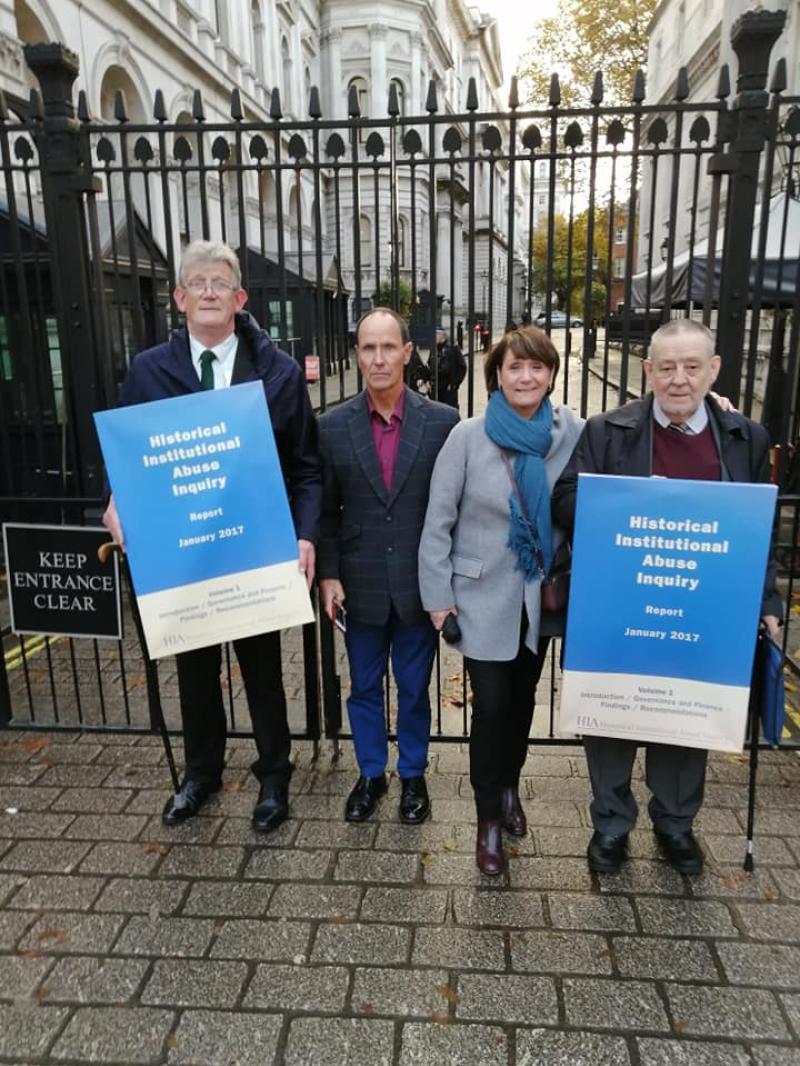 Outlining other significant developments to expedite the redress process, Mr Sterling said: “The necessary preparatory work to appoint a Commissioner for Survivors of Institutional Childhood Abuse (COSICA) has been undertaken and a competition for this position will be launched in January.
“This is an important milestone, as the Commissioner’s Office will have a key role in supporting those wishing to apply for compensation.
“January will also see the announcement of the first multi-disciplinary members of the Redress Board and the launch of a competition to recruit for additional panels."
Mr Sterling concluded: “This is a complex process and getting to this point is the result of a huge effort on the part of many parties, who are all committed to ensuring victims and survivors get the redress they deserve. We will continue to do everything possible to support the Redress Board in this regard.”