Victim being treated in hospital 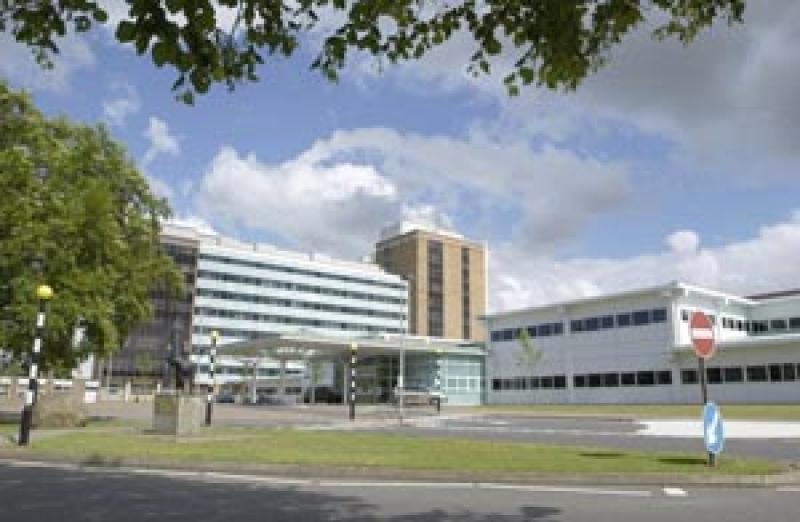 Altnagelvin Hospital where the man is being treated

A man is in hospital after being shot in a paramilitary-style attack in Derry last night.

The man sustained a gunshot wound to his leg in the incident which occurred in the Dunluce Court shortly after 10.00pm.

Appealing for witnesses, PSNI Detective Inspector Michael Winters said: "We received a report shortly after 10pm that the victim, aged in his thirties, was walking along Dunluce Court with another male, towards the shop.

“Two masked males, one of whom was carrying a handgun, approached them and the victim was pushed down onto a grassy area where he was shot by one of suspects.

“Both suspects then left.

"A member of the public came to the aid of the victim who was subsequently taken to hospital for treatment by the Northern Ireland Ambulance Service for what is described as a non life-threatening injury.

“Our enquiries are at an early stage, however, we are treating this as a paramilitary-style attack at this time and we are working to establish a motive for this attack.

“Were you in the area last night and did you witness the attack?

“Did you see two, possibly three males together in the area acting suspiciously around 10pm?

“This reckless attack occurred in a residential area at a time when there may have been people out and about. It is fortunate no-one else was injured.

“There is absolutely no justification for an attack like this. It is utterly appalling and needs to stop.

Information can also be provided anonymously to the independent charity Crimestoppers on 0800 555 111.