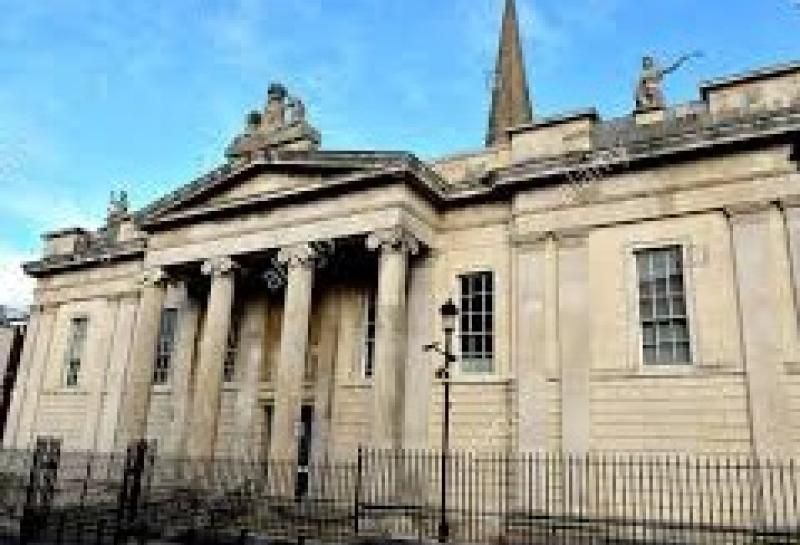 A local man has been jailed at Derry Magistrate's Court after admitting a series of driving offences.

Anthony Coyle (30), of Kinsale Park in the Waterside area of the city, as charged with driving while disqualified on different dates in 2017, having no insurance and various other driving matters.

The court heard that on 8 May that year, police saw Coyle driving towards the Glengalliagh Road and suspected he was a disqualified driver.

Police followed the car and saw Coyle parking outside an address and when spoken to accepted he had no insurance and had taken the car without permission.

The court heard that on 17 August 2017, members of the public reported Coyle was in a vehicle driving out of the Northside Shopping Centre towards the Glengalliagh Road.

The court was told attempts were made to stop him but proved unsuccessful and it was not until December before he was arrested.

The court heard he made a no comment interview when questioned about driving while disqualified and having no insurance.

Two days later, the court was told police saw Coyle park a vehicle on double yellow lines in the city centre and walk away.

The police believed the car had been abandoned and Coyle was seen to drop something down a drain which turned out to be the key to the vehicle.

The court was also told on 3 April this year police received a report of a collision involving a vehicle.

When the observed the vehicle they signalled it to stop but it failed to do so and drove over the border.

On the same day, police received a report of another accident and two males seen running away.

Police located Coyle and another man in a field and he denied driving he also failed to provide a specimen of either breath or blood.

He denied all the allegations but was identified as the driver through CCTV.

Defence counsel, Stephen Mooney, said that Coyle was lucky that he was not appearing before a higher court.

Coyle was given a six month prison sentence, disqualified from driving for fur years and was fined £250.