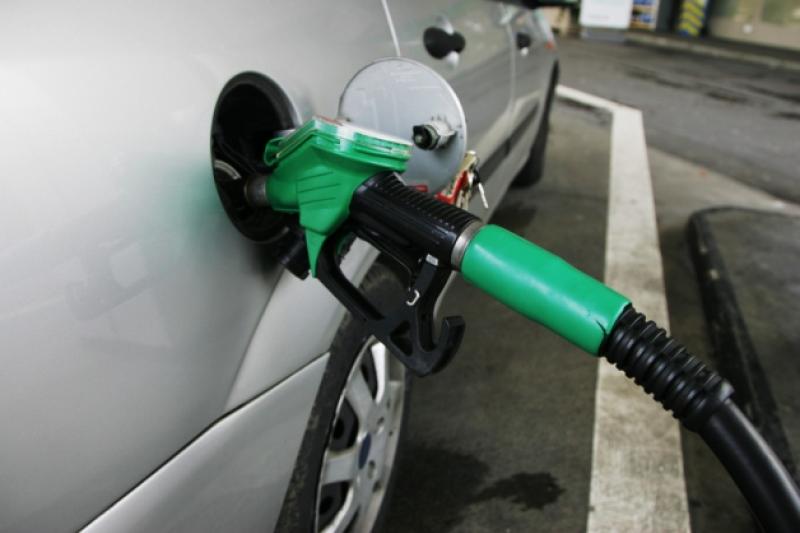 Sinn Féin MLA Ciara Ferguson has said another hike in profits for a big energy company is a ‘kick in the teeth’ for workers and families who are struggling to heat their homes.

Speaking after BP announced that its profits have tripled, the Foyle MLA said the British government must do more to stop people being ripped off.

Ms Ferguson said: “Workers and families woke up this morning to news that the profits of huge energy corporation BP have tripled as they struggle to pay to heat their homes.

“This is a real kick in the teeth given that the same energy corporations who are now lifting billions in profits are responsible for making people pay more for fuel.

“This cannot be allowed to continue. The British government must step in and ensure big corporations pay their way and call time on ordinary people being ripped off.

“People and businesses need support to pay their bills now as we approach a difficult winter with the rise in living costs and rise in inflation.

“Sinn Féin is ready to form an Executive today, to work with others, and start putting money in people’s pockets.

“The DUP’s boycott of government is increasingly cruel. They should get back to work now and put the interests of workers and families first.”