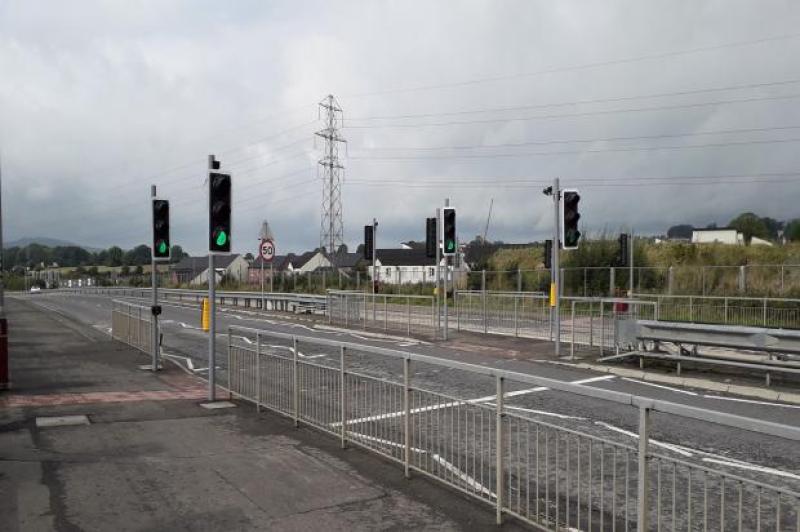 A man accused of driving off with a police officer on the bonnet of the car he was driving has been refused bail at Derry Magistrate's Court.

Adam McMonagle (28), of no fixed abode, is charged with attempting to cause grievous bodily injury to a police officer on May 2.

He also faces two charges of assault on police,  dangerous driving and driving while disqualified on the same date.

Opposing bail, a PSNI officer told the court police were on patrol on the Skeoge Road on the outskirts of the city when they saw an Audi car travelling at speed in the opposite carriageway.

After they turned to follow the car, they noticed traffic had backed up due to the driver of the Audi having stopped and engaging with the driver of another vehicle.

When police approached the driver of the Audi ran back to his vehicle and despite there being an officer in front tried to drive away.

Another officer used his baton to smash the driver's window but the vehicle drove on and the officer was forced to jump onto the bonnet.

The court heard the vehicle travelled for some 30 metres and when it showed no signs of slowing down the officer let go and fell onto the road, sustaining bruising to his hip.

The court heard that McMonagle handed himself in to police.  Bail was opposed due to the fact the defendant has 110 previous convictions including 'multiple road traffic offences.'

Defence counsel Stephen Chapman said his client had spent four and a half months in custody.

She said the offences were 'very serious' and added that she was not minded to grant bail. McMonagle will appear again on September 8.