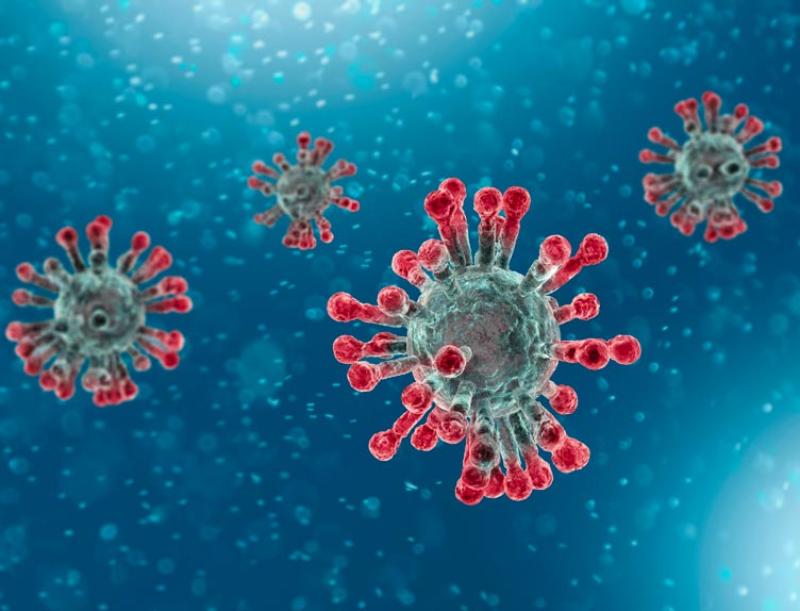 A slight rise has pushed the Derry City & Strabane District area to having the sixth-highest Covid-19 rate in the North.

Figures from the Department of Health shows the area recorded 838 cases per 100,000 people – a rise from 816 from last week.

The lowest rate was to be found at Fermanagh & Omagh who posted 634 cases per 100,000 with Causeway Coast & Glens being just below Derry with 809.

Lisburn & Castlereagh, once again, had the highest rate in the North as they recorded 1148 cases per 100,000 with the overall average of the North being at 881.

Altnagelvin Hospital's ICU beds only saw one bed that was occupied by a Covid patients. Six beds were occupied with non-Covid patients while two ICU beds remained unoccupied.

Those awaiting admission into Altnagelvin came in at 11.65 per cent with the hospital itself running at 9.09 per cent over-capacity – a huge jump from last week's figure of 2.82 per cent.