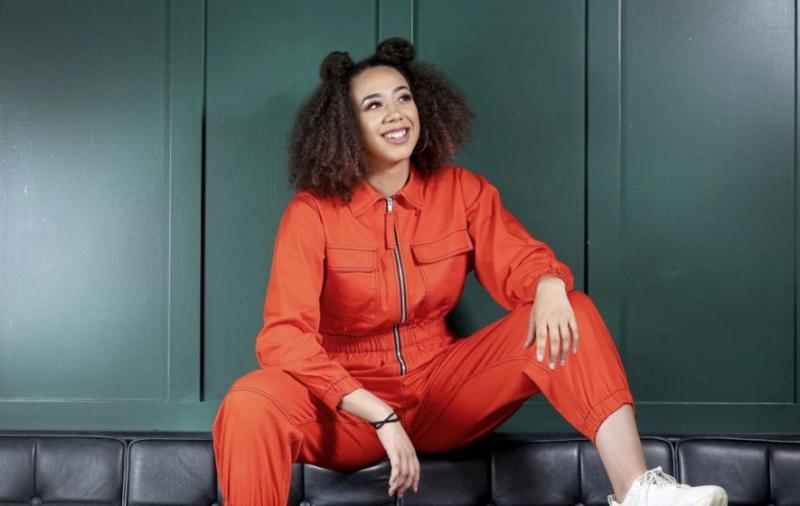 ATL Introducing and Radio 1 presenter Gemma Bradley is no stranger to Stendhal.

Stendhal Festival and BBC Northern Ireland have announced an evolution in their longstanding relationship this week with the news that BBC Radio Ulster’s ‘ATL Introducing’ will have their very own stage at the event this year.

The BBC Radio Ulster ATL Introducing stage will be found in the heart of Karma Valley and will play host to a number of amazing up and coming acts including: Cherym, Winnie AMA, Tebi Rex and loads more. Check out the full schedule when it is released this weekend.

Draperstown's Gemma Bradley, presenter of ATL Introducing says: “I’m absolutely buzzing to be involved and the local artists featuring across the line-up is amazing. Stendhal has always worked hard to support grass roots music in Northern Ireland, so hosting a stage in association with BBC Radio Ulster and ATL Introducing makes total sense.”

BBC Radio Ulster and ATL Introducing will be bringing you live performances and highlights from this year’s festival across their schedules and on BBC Sounds, so if you can’t make it down to Ballymully Farm in person this year, you can still be there without being there.

You can listen to highlights from Stendhal Festival throughout the weekend on BBC Radio Ulster/Foyle or listen on Sounds.

Stendhal Director Ross Parkhill said: “We are delighted to be further strengthening our relationship with BBC Northern Ireland. For years now they have been our broadcasting partner and have delivered hours and hours of Stendhal content to not only radio listeners but to online listeners and online viewers.

“Stendhal and BBC Radio Ulster/Foyle in particular share a passion for showcasing and highlighting indigenous Northern Irish talent, so there has always been a fantastic synergy in what we both look to achieve at the festival each year.

“We look forward to providing them with a stage and platform to further carry out their remit to broadcast and showcase the best and brightest Northern Irish talent at the new BBC ATL Introducing stage at Stendhal this summer.”