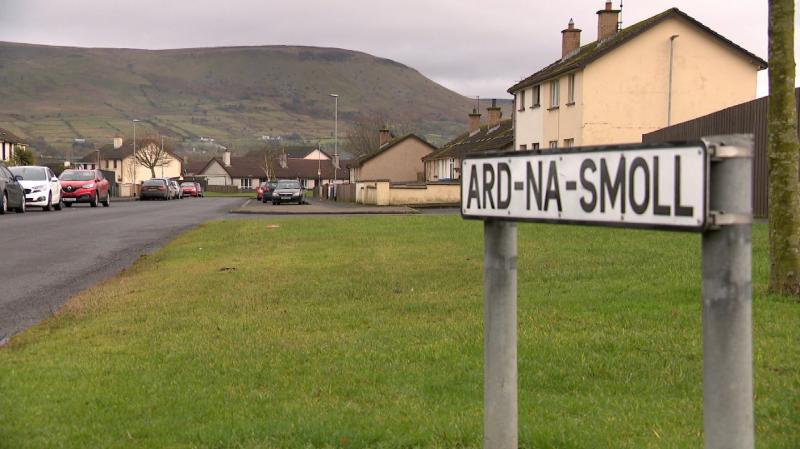 The republican group said they were responsible for the shooting incident in Ard na Smoll at the weekend.

A republican armed group have tonight claimed responsibility for a shooting incident in a County Derry town at the weekend.

Arm na Poblachta said it was responsible for a shooting in the Ard na Smoll area of Dungiven during the early hours of Sunday morning (April 17).

Using a recognised codeword, the group told the County Derry Post that they carried out the attack following ongoing complaints over drugs issues in the Ard na Smoll and Rannyglas estates in the north Derry town.

A spokesperson for the group, which was formed in 2017, said they are also 'monitoring a number of houses in the area' adding that 'there will be no more warnings'.

A PSNI spokesperson confirmed they are investigating.

“Shortly before 12.50am on Sunday 17th April, police received a report of shots being fired at a property in the Ard na Smoll area of Dungiven,” said the spokesperson.
“Searches were conducted by officers, however nothing untoward was found.
“Detectives are appealing to anyone who might have witnessed any suspicious activity in the area at the time, or who has any information which could assist, to contact them on 101, and quote reference number 89 of 17/04/21.
“A report can also be made online using the non-emergency reporting form via www.psni.police.uk/makeareport/. You can also contact Crimestoppers anonymously on 0800 555 111 or online at www.crimestoppers-uk.org.”