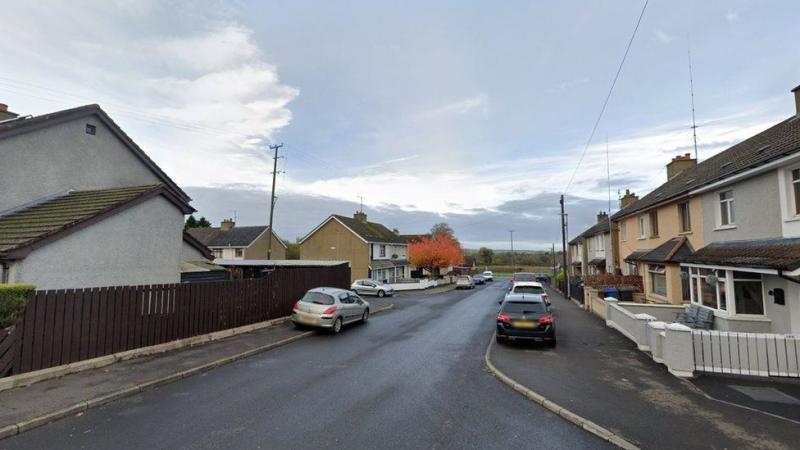 The man was in a property in the Finvola Park area of Dungiven when shots were fired through the door.

There has been widespread condemnation after a man was injured following a gun attack on a house in Dungiven last night.

Just before 9pm, police recieved a report that a man had sustained a gunshot wound to his leg after a number of shots were fired through the front door of a property at Finvola Park.

The man was taken to hospital for treatment.

“I condemn a shooting in Finvola Park in Dungiven which has left a man in hospital,” said Ms Archibald.

“There is absolutely no place for guns in our communities; local people are shocked at this reckless and irresponsible attack.

"Those responsible for this attack have nothing to offer and they need to end these futile acts immediately.

“I would urge anyone with any information to contact the police.”

“My thoughts go out to the victim of this barbaric and reckless attack and I hope they make a full recovery. There can be no place for guns on our streets and the local community has been left very distressed as a result of this incident,” she said.

“Those behind this attack showed no care whatsoever for people living in this area. They opened fire through a door that anyone could have been behind and I’m thankful the consequences of this incident were not even more tragic.

“I would urge anyone with any information about this shooting to come forward to police as soon as possible. This kind of behaviour cannot be tolerated and we need to apprehend those responsible and take their weapon out of circulation to send a message to those involved in this kind of criminality,” added Ms Hunter.