A Garvagh woman who formed the first Women's Institute in Northern Ireland has been honoured in her home town. 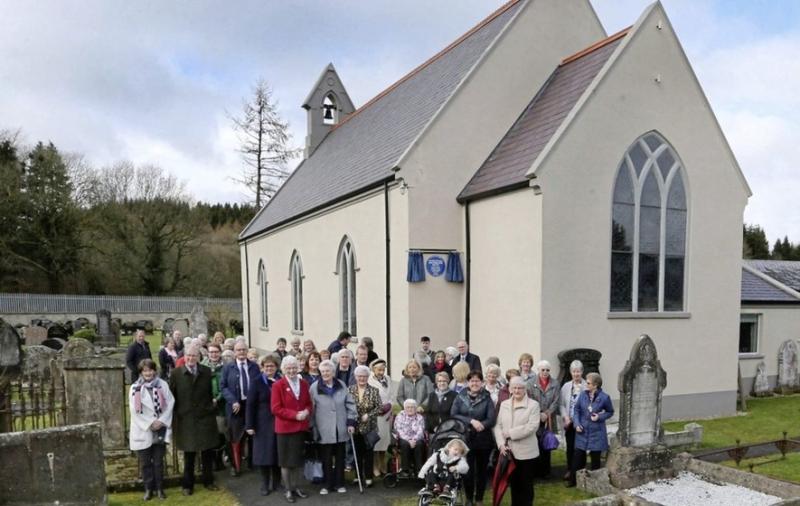 A Garvagh woman who formed the first Women's Institute in Northern Ireland has been honoured in her home town.

A blue plaque was unveiled on Friday in memory of Dorothea Florence Macausland to mark International Women's Day.

Her great niece Joanna Clark joined the Ulster History Circle for the event at St Paul's Church of Ireland.

Born in India in 1888, Ms Macausland's father was a judge in the Indian Civil Service but she was educated in England and spent her holidays at the family's residence in Garvagh.

They moved to live in the Co Derry village following her father's retirement and Ms Macauland took a keen interest in parish life and taught in the local Sunday School.

She trained as a nurse during the First World War and was on board a troopship that was sunk by a torpedo.

She later trained as a health visitor in London and joined the Women's Institute, becoming Warwickshire county secretary.

On her return to Garvagh she formed the north's first WI in 1932. A meeting in the local hall was attended by 40 women, with the number having doubled just months later.