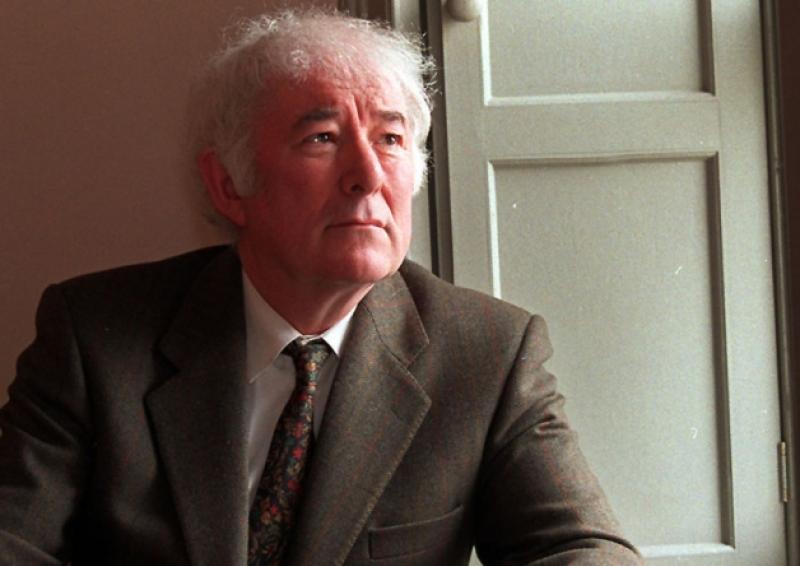 "I have said, the first thing to be is honest with yourself... As I walked out the door to my freedom, I knew if I didn’t leave my bitterness and hatred behind, I’d still be in prison.”

Thirty years ago, Nelson Mandela stepped out the front gate of the Victor Verster Prison in the suburb of Paarl, near Cape Town.

As he and then-wife Winnie raised their fists in triumph, he began his long walk to freedom through the mid-afternoon sun. Last week marked 30 years since Mandela’s release after 27 years in prison.

It is one of history’s most iconic moments and arose from an unlikely exchange the previous evening between the ANC leader and South African President FW de Klerk.

When de Klerk announced that he was to be released the following day, Mandela took exception and asked for a week’s notice, saying it was much too soon. The South African president was taken aback, but after consultation with his advisers, he reaffirmed that February 11, 1990 would be Madiba’s release date.

The lifting of a ban on the African National Congress (ANC), the Pan African Congress (PAC) and the South African Communist Party along with 31 other illegal organisations paved the way for what would be a momentous occasion.

Alongside the announcement was the proposed release of political prisoners incarcerated for non- violent activities.

He described it in his autobiography, The Long Walk to Freedom, saying that: “...in one sweeping action, he had virtually normalised the situation in South Africa.”

One of Derry’s most famous sons, Poet Laureate Seamus Heaney, was deeply influenced by the work of Nelson Mandela and, in particular, his release from prison. Madiba’s release came amid a wave of regime change across Europe and Heaney recalled the era in a 2002 interview with Shaun Johnson for The Independent.

He said: “The crisis in South Africa, and the miraculum, as I call it – the wondrous change and wondrous intervention of Nelson Mandela – that was a magical moment in the 20th century.

“In 1989, I remember watching as one regime after the other gently came down in Eastern Europe. And the following February, Mandela came out of prison and it was a memory-marking moment for anybody. The world was entranced with South Africa."

A fiercely anti-apartheid Seamus Heaney was at Harvard University at the time of Mandela’s release and was translating Philoctetes, a play by Sophocles.

The concept of having a moral high ground was at its centre and, while working on it, Heaney found himself relating its content to the political liberation reverberating at the turn of the decade.

That ‘memory-marking moment’ inspired him to include a chorus of his own in his adaptation; The Cure at Troy:

“History says, Don't hope
On this side of the grave,
But then, once in a lifetime
The longed-for tidal wave
Of justice can rise up
And hope and history rhyme.”

Heaney explained his reasoning to Shaun Johnson in 2002, saying: “The play is really about someone who has been wounded and betrayed, and whether he can reintegrate with the betrayers or not.

"It seemed to me to mesh beautifully with Mandela's return.”

“It was Mandela’s release that prompted him to write that poem, but it has also been used very much in conjunction with what has happened here in the last 25 years, in relation to the peace process," he said.

The final line had its resonance magnified in 1995 when US President Bill Clinton quoted it on his famous visit to Northern Ireland.

It was also quoted as recently as a few weeks ago by Democrat Joe Biden as he began campaigning for the US election.

He said: “That piece has almost taken on a life of its own. Every time someone hears those words, they
realise the power of them.

“Everybody remembers that moment when Bill Clinton quoted those words back about hope and history rhyming and it shows me the universal nature of his words and his poetry.”

“Mandela’s story was so inspiration and powerful, and the fact that, after his release, he went on to facilitate the reinvigoration of South Africa makes him such a leading force of reconciliation.

“That story provided a bit of the impetus for politicians here and that’s why those words resonated so much.”

The two men’s paths never crossed, but Brian is in no doubt that Mandela would have been aware of Heaney and his work. The South African leader was awarded the Amnesty International Ambassador of Conscience award in 2006.

The award was named after Heaney’s poem The Republic of Conscience and the Nobel Literature Laureate said at the time: “To have the man who made them (hope and history) rhyme accept the Award inspired by my poem is something else again.”

In his autobiography, Mandela describes a nagging feeling that permeated the widespread joy of his release.

He wrote: “Although I was pleased to have such a reception, I was greatly vexed by the fact that I did not have a chance to say goodbye to the prison staff.”

Amid the fanfare and delirium of his release, his regret was not getting a chance to speak to and thank his captors. That level of dignity, humility and forgiveness is something that will never lose its worth.

The sentiment embodied by Nelson Mandela and expressed by Seamus Heaney in The Cure at Troy is as relevant today as it was 30 years ago.

Hope, reconciliation and humility, with the latter expressed beautifully in the poem whose name adorns the award given to Mandela in 2006.

“You carried what you had to and very soon your symptoms of creeping privilege disappeared.”