McPeake 'yet to be convinced' over multi-million pound internet project

Mid Ulster Sinn Fein councillor Sean McPeake has said he wants reassurance that cash for a rural broadband improvement scheme will go to some of the worst affected areas in his constituency. 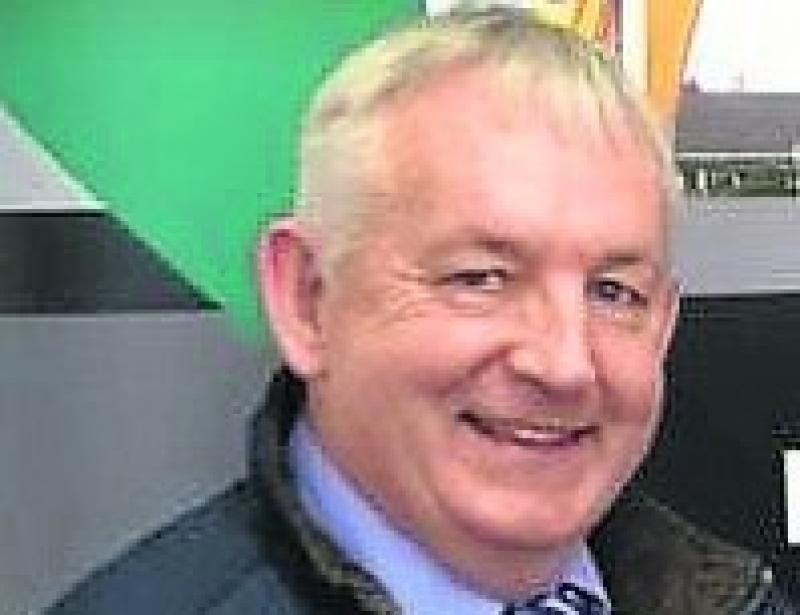 Mid Ulster Sinn Fein councillor Sean McPeake has said he wants reassurance that cash for a rural broadband improvement scheme will go to some of the worst affected areas in his constituency.

Whilst welcoming news that over 97,000 premises will benefit from the roll out of Project Stratum, Cllr McPeake said he is "yet to be convinced" much of the multi-million pound boost will be targeted to areas with the lowest broadband speeds.

Postcode details of the individual properties that are likely to be eligible to apply for the faster broadband were released by the Department of the Economy this month.
Speaking to the County Derry Post Mid-Ulster Sinn Fein Councillor Sean Mc Peake said: “Whilst I very much welcome the DFE announcement detailing the premises that are expected to qualify for higher broadband schemes, I am yet to be convinced that the bulk of the £165M spend that has been earmarked for broadband improvements will actually be targeted to those areas of the north with lowest broadband speeds, such as Mid-Ulster and Fermanagh/Omagh council area’s”

"In this modern day era having access to Broadband cannot be viewed as a luxury, rather it is a necessity.
"Our rural economy which is made up of small and medium sized businesses depend upon access to decent broadband speeds. Many rural businesses simply cannot function properly because of insufficient speeds. Many young people cannot use broadband for their educational and social needs.

"Rural dwellers should not be disadvantaged just because of their location. There is clearly an equality issue here for rural constituents”
Councillor Mc Peake added: “Since its inception in 2014 Mid-Ulster District Council has identified insufficient broadband speeds as one of the main barriers for facilitating the growth of our district’s SME’s in addition to being a basic social requirement for our families.

"Access to broadband is increasingly becoming a determining factor during house purchasing.
“Through a Sinn Fein proposal is 2018 Council established an all-party Broadband Working Group to ensure that there was a strong voice and argument made for broadband improvements across our district.

"We sought to have access to full fibre networks that will be future proofed and rural proofed for rural needs.
"We have lobbied the Department for Economy, OFCOM and BT to demand that future telecommunications spend is targeted at areas which currently has the poorest broadband speeds.

“Regularly constituents contact me to complain about how insufficient broadband speeds inhibits their businesses, recreational and social lives.

"They seek assurances that improvements will be made. Last week’s announcement from DfE of the premises that are likely to be eligible to benefit and of the award of contract date (mid 2010) is a welcome move in the right direction.
"Sinn Fein will continue to demand that rural, hard to reach areas will have full fibre to the premises access in the future.”