Stormont criticised over lack of investment in all-Ireland tourism body 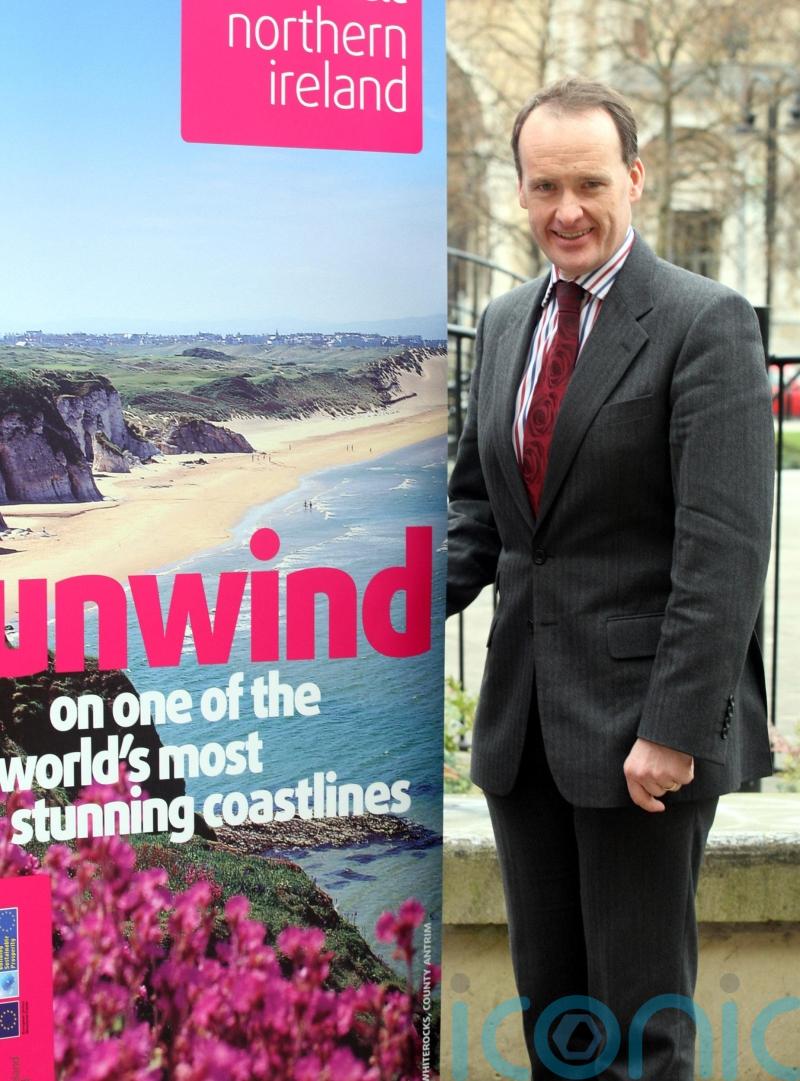 A leading Northern Ireland hotelier has criticised Stormont for what he claimed is an “embarrassing” lack of funding of cross-border body Tourism Ireland.

And he singled out the Stormont Assembly for not “putting its shoulder to the wheel” to endorse a cohesive, all-island strategy.

He said: “Not only does tourism create employment in every nook and cranny of the island, parts where no other industry can reach, it does so year in, year out. 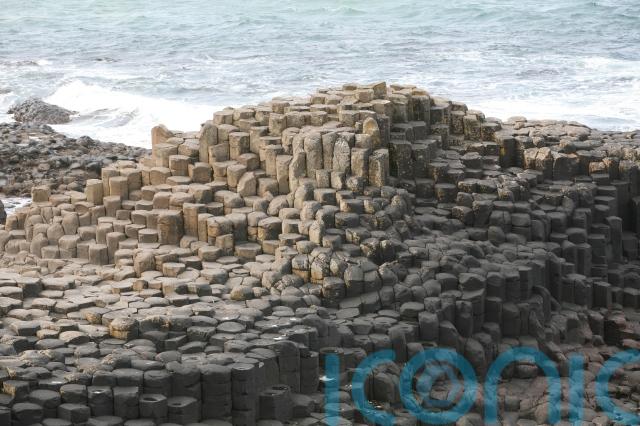 “It is a source of embarrassment to me that in a funding model where Northern Ireland is pledged to commit one third of the resources, at present, their contribution is barely 15%.”

Tourism Ireland, established following the 1998 Good Friday Agreement, is the body responsible for marketing the island of Ireland overseas.

Mr Hastings said Covid restrictions sparked an influx of tourists from the Republic to Northern Ireland, 55% of them overnighting for the first time.

The Department of Economy has been contacted for response.