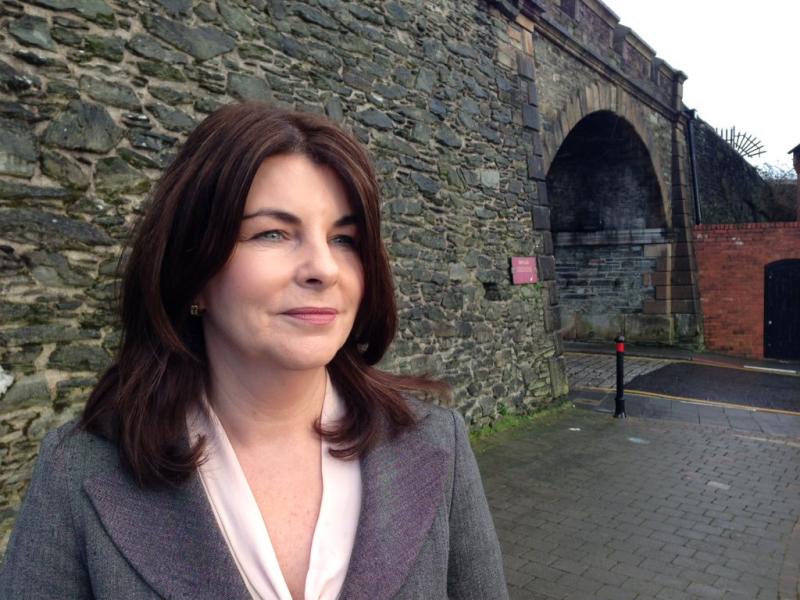 Foyle MLA Sinéad McLaughlin: "Soldier F went on an uncontrolled killing spree in my home town in January 1972. He deserves recognition for his murderous acts."

SDLP Foyle MLA, Sinéad McLaughlin, has said she was proud that party leader and Foyle MP, Colum Eastwood, named Soldier F in Parliament last year, but stated that she was “ashamed he had to do so”.

Ms McLaughlin made her remarks in the Member's Statements session at the Assembly in Stormont today, 24 hours after the Bloody Sunday 50th anniversary commemoration had taken place in Derry.

Colum Eastwood had in 2021, and under the protection of Parliamentary privilege, to reveal the full name of Soldier F.

While his decision drew criticism from the unionist parties, his actions were widely supported by other – including the Bloody Sunday families.

Ms McLaughlin said: “I am proud that my MP and party leader stood on the floor of Westminster and named Soldier F. But I'm also ashamed that he had to do so as the UK Government had decided to put justice beyond the reach of the Bloody Sunday families.

“Soldier F went on an uncontrolled killing spree in my home town in January 1972. He deserves recognition for his murderous acts.

“How does an amnesty help to draw a line under their (the families') pain and suffering? Callous and heartless barely even covers it.

“I know people who will listen and say, 'but what about?'. The murder of one person never justifies the murder of another, and, I must stress, there is a higher burden of responsibility for State forces to obey the law and act with humanity.

“They are acting in my name – the Provisional IRA never did.

“So I say clearly, the Parachute Regiment on Bloody Sunday carried out murder on the streets of Derry. And those who have erected Parachute Regiment flags on lampposts are making a statement that is unwelcome across all of our communities.

“And I ask everyone to remember the names of those who died – who died simply for seeking civil rights and justice. May we all overcome.”

Earlier, Ms McLaughlin had expressed her thanks to the families and the Bloody Sunday Trust for organising last week's commemoration.

“It was an important milestone for the people of Derry and it was important too that it was dignified and respectful and it was all of that.

“What happened that day was unspeakable. Innocent civilians were slaughtered on the streets of my city. Families, friends and neighbours were left in turmoil.

“It was unlawful – plain and simple. Despite this, the families have been forced into spending a lifetime fighting for justice that continues to be denied to them.

“The injustice of Bloody Sunday is in the heart and soul of our people in Derry. This trans-generational trauma cannot simply be wiped away at the behest of the British Prime Minister who want to abandon justice through his Legacy Reform proposals.

“Reconciliation requires sustained effort and considered approaches that engage directly with those most affected. This is how we can build a brighter future together.”

Also speaking at Member's Statements was Ms McLaughlin's fellow Foyle MLA, Pádraig Delargy of Sinn Féin who, after his statement, poignantly listed the names of those who had been killed and ended by reaffirming the innocence of Gerard Donaghy whom the British Army had claimed 50 years ago had been armed with nail bombs. 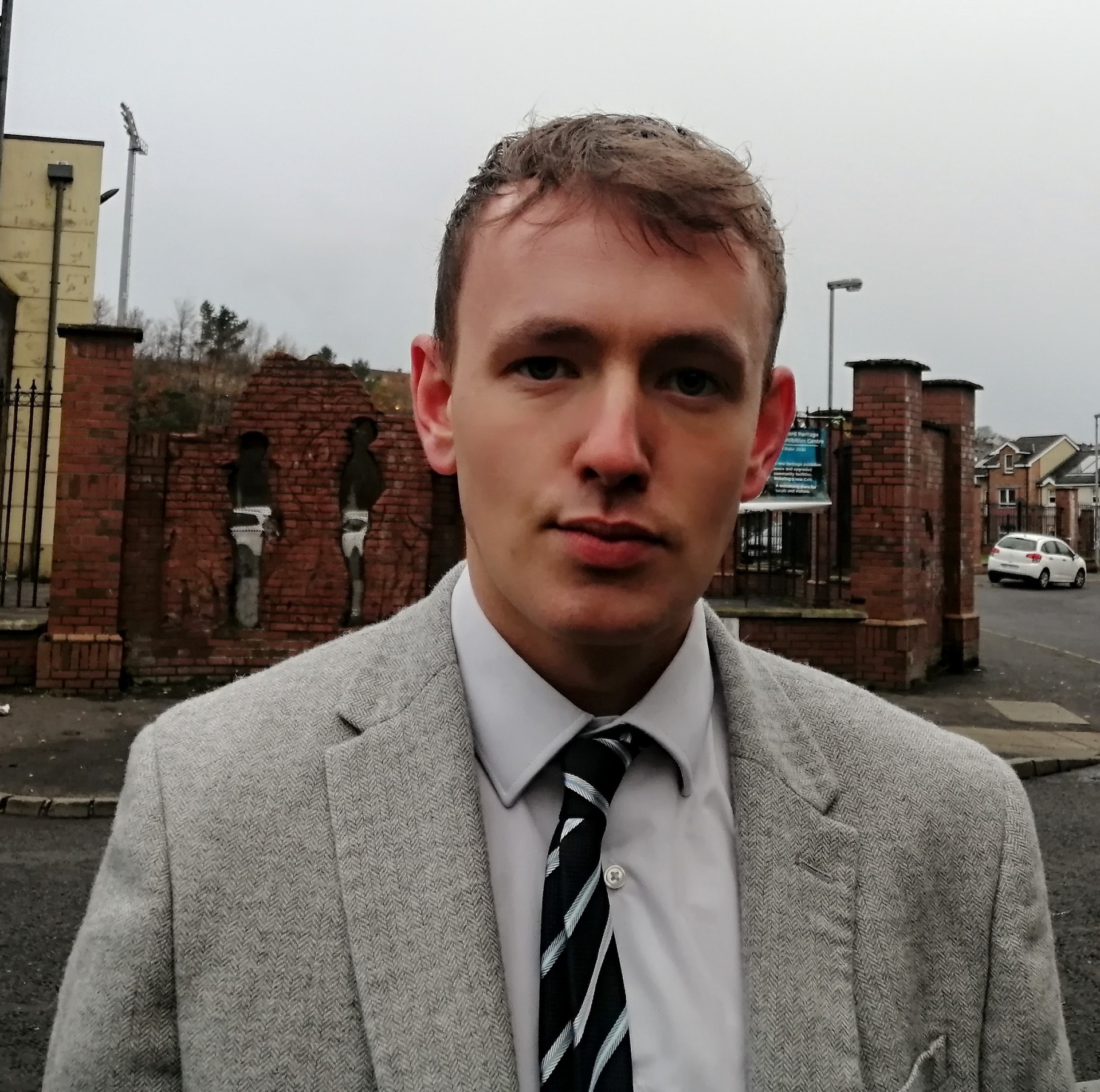 Sinn Féin MLA for Foyle, Pádraig Delargy: "As a representative of a new generation, we are forever indebted to them. We will remember them and we will speak their names with pride."

“To stand with the families of Bloody Sunday whose dignity, courage and resolve reverberates and struggles across the world.

“For fifty years, the Bloody Sunday families have marched, campaigned and demanded truth and justice. The people of Derry and Ireland have stood with them, but some of their demands remain unmet.

“The British Government are intent on preventing any prosecution through an amnesty for British soldiers who murdered 14 innocent men and boys on the streets of Derry and injured another 17.

“Accountability also lies with the British army generals and with successive British Governments who oversaw the murders and denied opportunities for justice.

“On the monument on Rossville Street, the following words are etched: 'Their epitaph is in the continuing struggle for democracy'.

“The men, women and children who marched on that day, marched for civil rights. They marched for democracy. They marched to ensure that future generations would never again be treated as second class citizens.

“But fourteen of them never got the opportunity to enjoy the equality which they helped to achieve.

“As a representative of a new generation, we are forever indebted to them. We will remember them and we will speak their names with pride.”