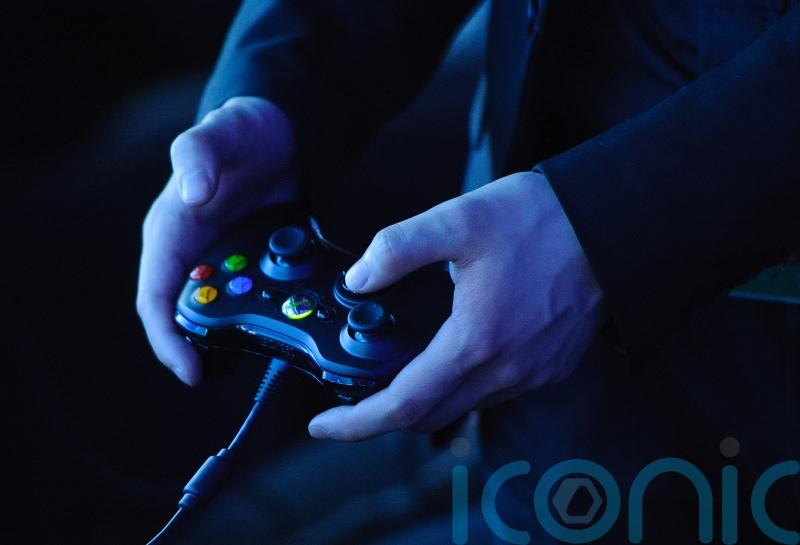 Time spent playing video games is unlikely to have an impact on a person’s wellbeing, a new study of gamers has said.

Time spent playing video games is unlikely to have an impact on a person’s wellbeing, a new study of gamers has said.

A research team from the University of Oxford studied 39,000 players across seven video games over six weeks.

The Oxford Internet Institute study measured gamers’ wellbeing by asking players about their life satisfaction and the emotions they felt, such as happiness, frustration or anger.

The study found that there was “little to no evidence for a causal connection between gameplay and wellbeing”, but that “motivations play a role” in a gamer’s wellbeing.

However, it did acknowledge that more work needed to be done on the issue to build a better picture of the impact of gaming.

The new research follows a 2020 study, which suggested that those who played video games more often reported slightly higher levels of wellbeing.

“Our work reliably measures how long people are playing these games across time, data which simply wasn’t accessible in the past.

“Our study finds little to no evidence of connections between gameplay and wellbeing, but we know we need much more player data from many more platforms to develop the kind of deeper understanding required to inform policy and shape advice to parents and medical professionals.”

Some campaigners have previously raised questions about the potential impact of video games on the mental health and wellbeing of players, particularly young people.

“This work represents substantial progress for the field but we need to cast a much wider net,” he said.

“If we want to truly understand how games influence human health we have to collect data from the thousands of games played every day.

“Conclusive answers to the questions of how games influence our society will require all of the major console, computer, and mobile platforms to empower their users to effortlessly and ethically donate their play data for independent analysis.”