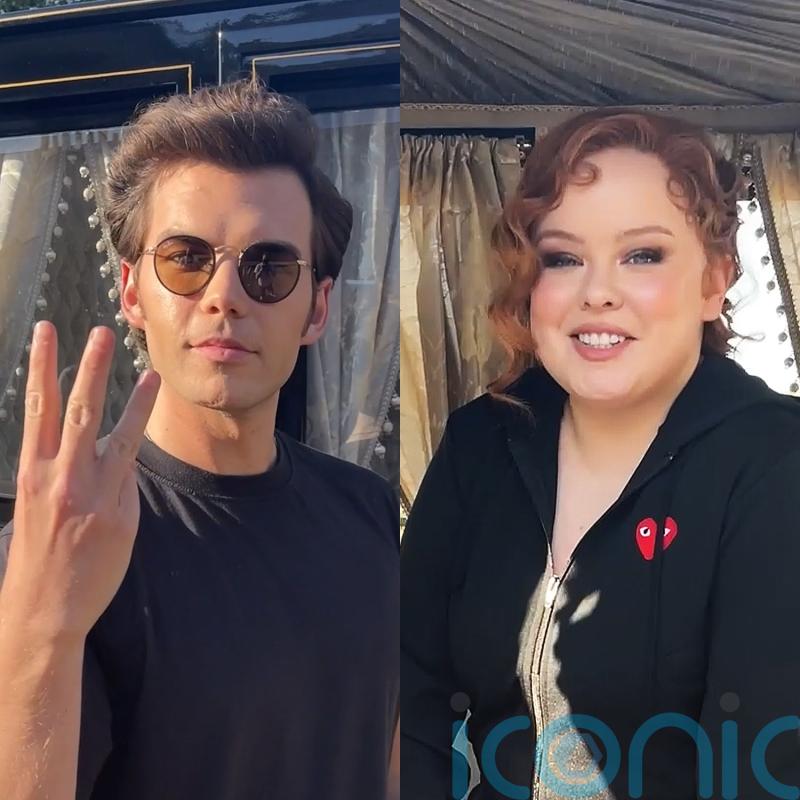 The Irish star of hit Netflix show, Bridgerton, has confirmed filming for season three has started.

Nicola Coughlan, who stars as Penelope Featherington, can be seen in a short video posted on social media where she announces filming has "officially begun" before preparing to ride off in a carriage.

Daniel Francis (Stay Close), Sam Phillips (The Crown) and James Phoon (Wreck) are joining the ensemble of the Regency-era romance.

Francis will play Marcus Anderson, a “charismatic presence who lights up any room he enters, attracting the notice of certain matriarchs in the ton — and the ire of others”.

Phillips, meanwhile, will play Lord Debling, a “genial lord with unusual interests” who still intrigues the ladies of London’s gentry.

Phoon will make his Bridgerton debut as the handsome but dim-witted Harry Dankworth.

The hit show, based on a series of books of the same name by Julia Quinn, follows eight siblings of the Bridgerton family as they attempt to find love.

Season three will follow Penelope as she continues to lead a double life as Lady Whistledown amid an ongoing rift with her best friend Eloise Bridgerton, played by Claudia Jessie.

She meets three potential suitors but Colin Bridgerton (Luke Newton) returning from his summer with a “new look and a serious sense of swagger” throws things into disarray.

The plot description adds: “Eager to win back her friendship, Colin offers to mentor Penelope in the ways of confidence to help her find a husband this season.

“But when his lessons start working a little too well, Colin must grapple with whether his feelings for Penelope are truly just friendly.”