Nearly 4,000 complaints made about Love Island in past week 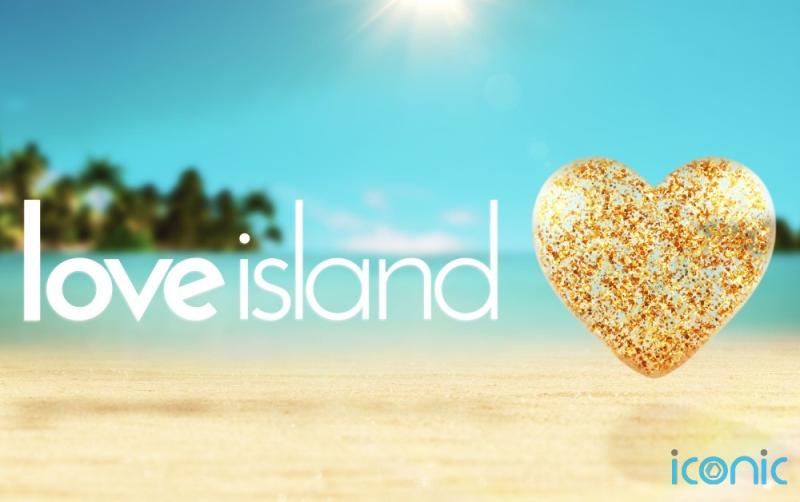 Ofcom has received 3,617 complaints about Love Island in one week.

The complaints came amid the fallout from Movie Night, during which contestants on the ITV dating show viewed footage of their partners being tempted by newcomers or being unfaithful.

Luca Bish grew angry at his partner Gemma Owen and accused her of flirting with newcomer Billy Brown despite her insisting otherwise, while there was a heated argument between Davide Sanclimenti and Ekin-Su Culculoglu over footage of her in Casa Amor.

A total of 2,481 complaints were made about an episode on Sunday relating to alleged misogynistic behaviour by some of the male contestants.

An additional 427 complaints were made about spin-off show Aftersun, which aired straight after the main programme, with the majority relating to comments made about Ekin-Su and the treatment of ex-islander Jacques O’Neill during his interview with host Laura Whitmore.

Ofcom said the complainants “were primarily concerned about his wellbeing, given his demeanour in the interview”.

Responding to the complaints, ITV said: “Laura is the presenter of the show, and part of that role is to pose questions to the panel and discuss events in the villa.

“We do not condone trolling against either our host or our islanders and any subsequent elevation of these comments.

“We had various measures in place to ensure Jacques’s welfare was prioritised at all times ahead of and during his appearance on Aftersun.

“This included a full briefing with show producers to outline the show’s content and likely questioning, a conversation with Laura before and after the show was recorded, and chaperoning from both a welfare producer and a member of his family while he was in studio.

“Should an islander not wish to participate in the Aftersun recording, we would always respect that decision.”

Some 413 complained about the Love Island episode on Monday, relating to alleged bullying and misogynistic behaviour from some of the male contestants.

The episode on July 15 prompted 167 complaints, the majority relating to footage of Ekin-Su and bombshell George Tasker during Casa Amor.

Some 129 complaints were also made about the July 12 episode, with the majority relating to former contestant Adam Collard re-entering the villa and Jacques’s wellbeing in the lead up to and during his departure.

Broadcasting watchdog Ofcom said in a statement: “We are assessing the complaints against our broadcasting rules, but are yet to decide whether or not to investigate.”

It comes after domestic abuse charity Women’s Aid confirmed it is in talks with ITV after viewers expressed concern over “misogyny and controlling behaviour” demonstrated by some of the male contestants.

The charity said it had been tagged in “a stream of Twitter posts” by viewers who were worried about the way female islanders are being treated by some of their partners.

Liverpool-based charity Local Solutions, which operates an independent domestic violence advisory service, said it had witnessed “imbalance of power and control and coercive and controlling behaviours” in the villa.

It added: “The whole premise of the show is to allow males and females to pick partners but the power of choice is being used, in some cases, as a means to control.

“We have to ask, does this foster healthy relationships that encourage choice and the ability to speak freely and feel safe, equal and respected?

“Abusive behaviour is unacceptable and challenging; this is incredibly important, especially when the Love Island platform has such a huge reach.”

ITV previously said in a statement: “We cannot stress highly enough how seriously we treat the emotional wellbeing of all of our islanders.

“Welfare is always our greatest concern and we have dedicated welfare producers and psychological support on hand at all times, who monitor and regularly speak to all of the islanders in private and off camera.

“Ahead of this series, contributors on the show were offered video training and guidance covering inclusive language around disability, sexuality, race and ethnicity, behaviours and microaggressions.

“We are always looking at how we expand and evolve on this training to ensure that all of our islanders feel they are part of a safe and inclusive environment.”