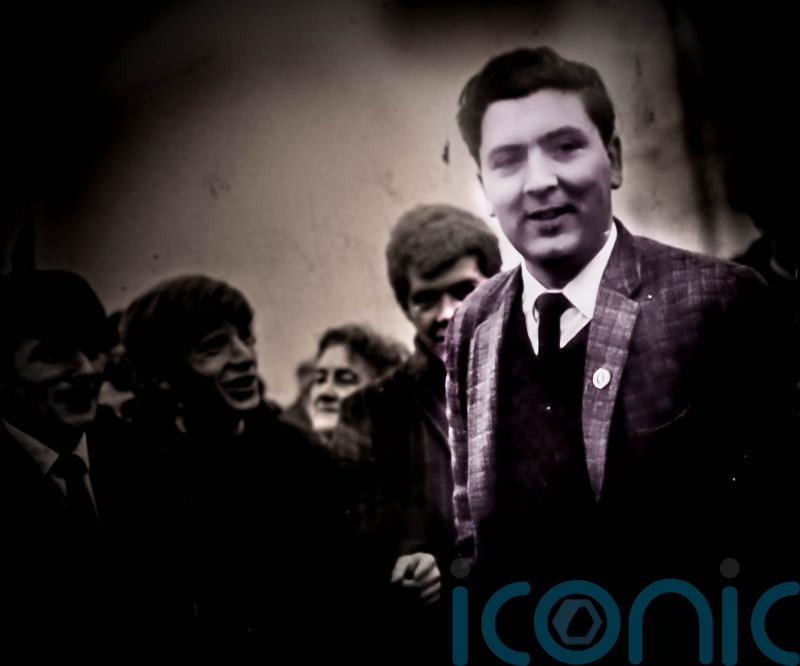 A new musical drama about the life and work of Nobel laureate John Hume has been awarded £50,000 by the Arts Council of Northern Ireland.

It is one of 66 grants worth more than £2 million awarded by the Arts Council’s Lottery Project.

The production honouring the long-time SDLP leader and key architect of the Good Friday agreement of 1998 will premiere next spring.

Beyond Belief will be performed in Hume’s native Derry to commemorate 25 years since the deal that largely ended years of violent conflict was signed. 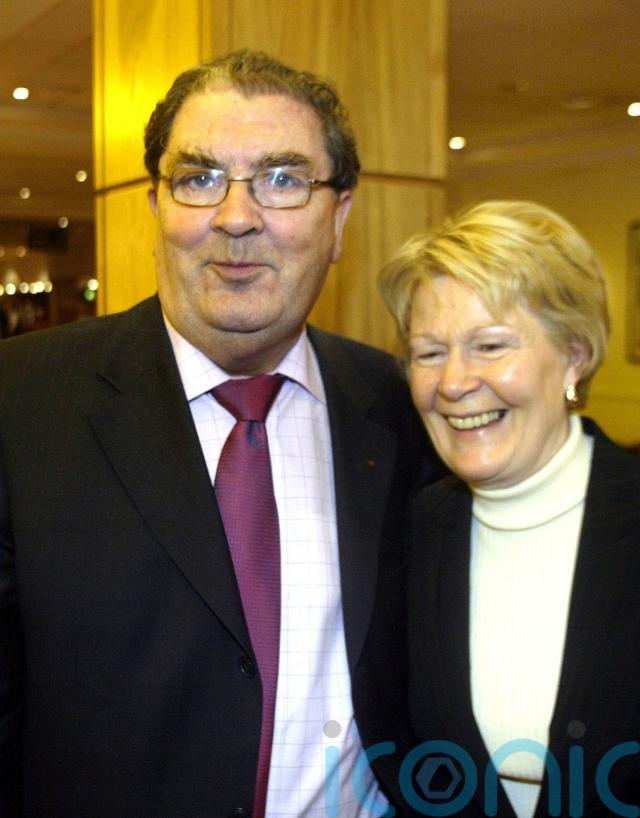 The John and Pat Hume Foundation will work with The Playhouse theatre to create the musical drama.

Tim Attwood, foundation secretary, said: “John and Pat Hume had a long association with The Playhouse and championed the organisation’s cultural and peace-building work.

“The Hume Foundation partnership with The Playhouse on Beyond Belief is a natural one as they have a deep commitment to promoting healing, understanding and reconciliation.

“We are excited that the Playhouse, with Beyond Belief, will develop an inspiring, creative and emotional work telling the story of John Hume’s journey of peace and reconciliation.”

Playhouse CEO Kevin Murphy said: “The difference that The Playhouse and The John and Pat Hume Foundation both make is that we bring people together to effect meaningful change creatively, peacefully and with hope.”

The team behind the production will include writer Damian Gorman and composer Brian O’ Doherty.

The production will also provide training and development opportunities for performers from The Playhouse Music Theatre Company, which earlier this year staged The White Handkerchief to mark the 50th anniversary of Bloody Sunday.

Roisin McDonough, chief executive of the Arts Council of Northern Ireland, said:  “We are very pleased to announce today over £2 million of funding to support a huge range of arts activities through our Lottery Project funding.

“This vital source of funding will reach into the hearts of towns and cities across Northern Ireland, providing arts experiences for all.

“After a difficult two years, we all understand the many positive benefits the arts brings into our lives.

“There’s much to look forward to over the coming month including a brand new drama for both local and international audiences from the John and Pat Hume Foundation, as well as festivals, concerts, new literature, plus workshops and classes for adults and young people.”