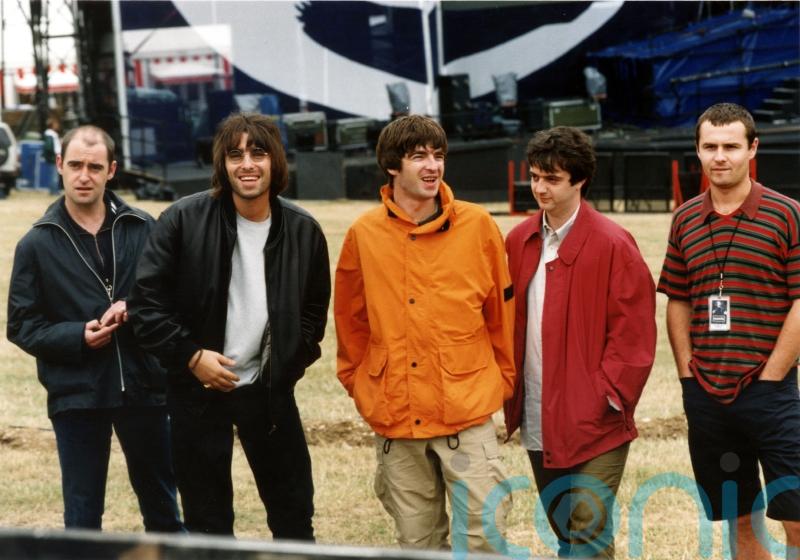 Oasis guitarist Paul “Bonehead” Arthurs has announced he has been diagnosed with tonsil cancer and will be taking a break from playing with Liam Gallagher.

The musician, 56, who was a founding member of the Manchester band, wrote on Twitter: “Just to let you all know I’m going to be taking a break from playing for a while.

“I’ve been diagnosed with tonsil cancer, but the good news is it’s treatable and I’ll be starting a course of treatment soon.

“I’ll keep you posted on how it’s going, I’m gutted I’m missing the gigs with Liam and the band.

Arthurs and Gallagher first started playing together in the band The Rain, which Gallagher suggested be renamed Oasis.

They did not enjoy much success until Gallagher’s brother Noel joined and they became global stars.

Arthurs left Oasis in 1999 but has continued to work with Gallagher over the years, including in his band Beady Eye and on his solo projects.

Last summer, the pair performed together during Gallagher’s headlining sets at Reading and Leeds festivals.