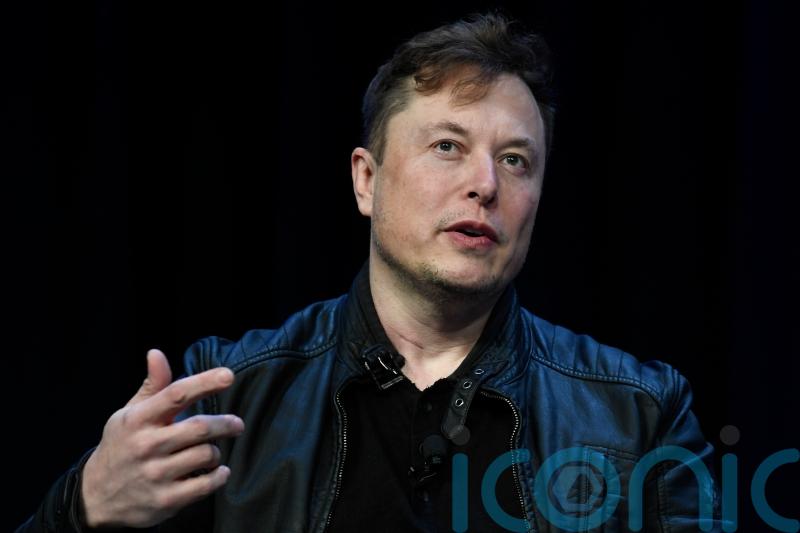 Mercurial billionaire Elon Musk has said he wants to buy Twitter outright, taking it private to restore its commitment to what he describes as “free speech”.

But his offer, which seemed to fall flat with investors on Thursday, raises as many questions as it answers.

Among them: Is he serious? Can he get the money together? Would a sale make shareholders happy? And what would the social platform look like if he succeeds?

Ostensibly because the service, he says, is not living up to its potential as a “platform for free speech”. 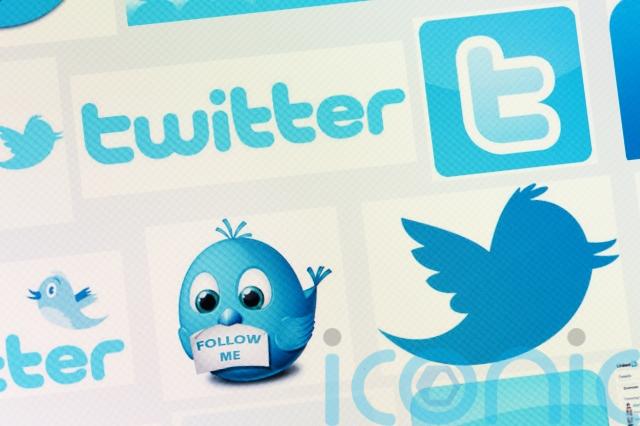 Mr Musk insists that he is not interested in making money off Twitter and on Thursday said his motivation sprang from the realisation that “having a public platform that is maximally trusted and broadly inclusive is extremely important to the future of civilisation”.

Twitter, like other social media platforms, suspends accounts for violating content standards, including on violence, hate speech or harmful misinformation. Its suspension of Donald Trump angered the former president’s followers.

Mr Musk has described himself as a “free speech absolutist” – but he has blocked Twitter users who question or disagree with him. Regulators have also accused his car company, Tesla, of retaliating against black workers who spoke up about discrimination.

– Has Musk said where he will get the funds to buy Twitter?

No. And his regulatory filing says the offer is subject to “completion of anticipated financing”.

During a Thursday on-stage interview at the TED 2022 conference, Mr Musk noted vaguely that he has “sufficient assets” to complete the deal, adding: “I can do it if possible.”

– Can he just buy Twitter outright from his personal wealth?

Mr Musk is the world’s wealthiest man, according to Forbes, with a nearly 265 billion dollar fortune. But much of his money is tied up in Tesla stock – he owns about 17% of the company, according to FactSet, which is valued at more than one trillion dollars – and SpaceX, his privately held space company. It is unclear how much cash Mr Musk has.

“I do think this will be somewhat painful and I’m not sure that I will actually be able to acquire it,” he said in his Thursday interview.

Mr Musk could sell Tesla stock to raise money – which could hurt Tesla’s share price – or borrow against his stock holdings. But Forbes notes that he has already used more than half of his Tesla stake as loan collateral. 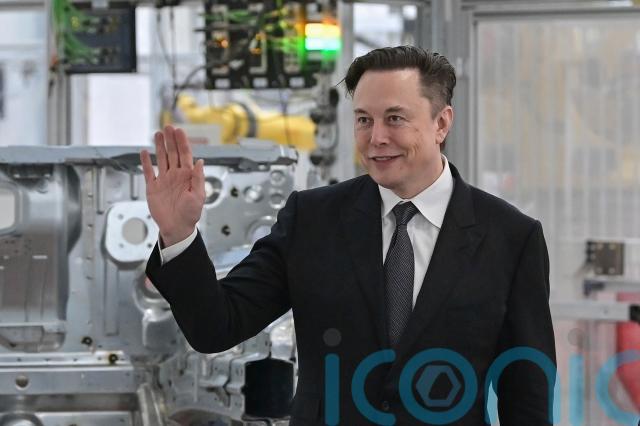 The stock traded lower than the offer price of 54.20 dollars a share on Thursday, suggesting investors doubt the deal will go through. The shares have traded above 70 dollars in the past 12 months and peaked at 80.75 dollars in February 2021.

There has been executive turnover since co-founder Jack Dorsey’s departure in November left Twitter with a new CEO, Parag Agrawal, whose initial actions have involved internal reorganisations.

There have not been any major changes to Twitter, which, despite its outsized influence due to high-profile celebrity and politician posters, as well as a devoted base of journalists, has fewer users than social media rivals such as Facebook and TikTok. Mr Musk himself is a huge user, with more than 81 million followers.

Mr Dorsey, still a major shareholder, has not indicated what he thinks of Mr Musk’s offer. 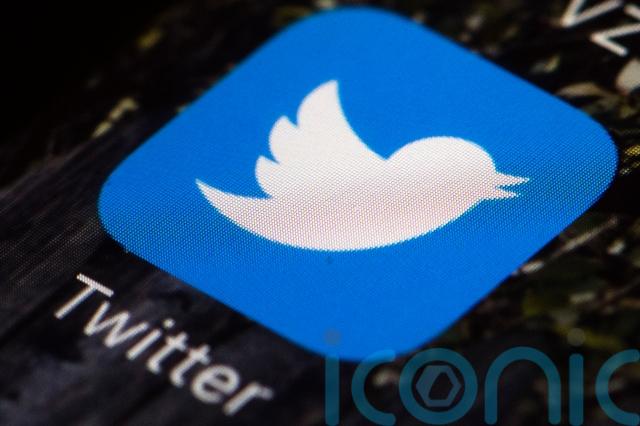 Twitter said only that it will look at the offer. A spokesperson declined to answer if the board will put in place a defence against a hostile takeover known as a “poison pill”.

It’s hard to know with Mr Musk, and even trying to work out this hypothetical might be taking the man too seriously.

By saying Twitter is not living up to its potential to be a “platform for free speech” he seems to be saying he would scale back content moderation. But he has also called for the company to crack down on spam accounts, which implies more moderation.

He proposed dropping ads from the service – ads are how Twitter makes money – and making its San Francisco headquarters into a homeless shelter. He also seems to approve of a button to edit tweets.

– What concerns does Musk as an owner of Twitter raise?

Social media companies struggle to contain misinformation and hate speech. Mr Musk, whose tweets can lead online bullies to swarm his critics online, does not seem keen on content moderation.

“Musk is clearly serious about promoting free speech for the benefit of democracy, but the line between free speech and hate speech or misinformation is becoming increasingly muddied, and attempts to change Twitter could easily lead to these issues spiralling out of control.”

Mr Musk has said that Twitter is “ bound by the laws of the country it operates in, so obviously there are some limitations on free speech in the US and of course Twitter would have to abide by those rules”.

But he said it was “quite dangerous” to have “tweets be mysteriously promoted and demoted” and having a “black-box algorithm”.

And other buyers could emerge.