RTE crime drama Kin cleans up at the 2022 IFTAs 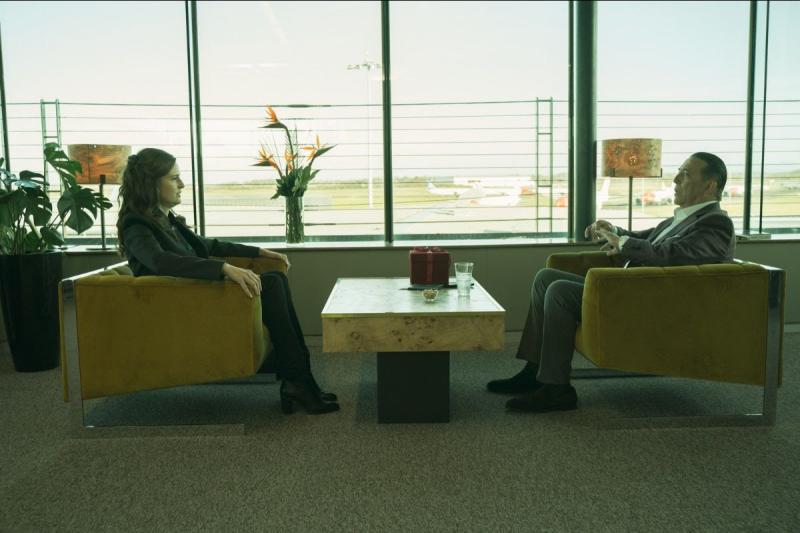 RTE crime drama Kin cleans up at the 2022 IFTAs

A hit with both audiences and critics, series one had a consolidated average of over 621,000 viewers on RTÉ One and to date, 2.7 million streams on RTÉ Player, making Kin the most successful drama in Ireland last year. Each week viewers were gripped by the unravelling of the Kinsella family. Kin is produced by BRON Studios and Headline Pictures, in association with RTÉ. It was recently announced that series two of Kin would go into production this summer.

Jim Jennings, Director of Content for RTÉ said: "A huge congratulations to the producers, directors, actors and crews who created and shaped Kin into a truly compelling drama and a major audience hit for RTÉ.

"The large number of awards Kin won is a testament to the talent and passion of this remarkable team and we've thrilled that they've received this recognition from the industry."