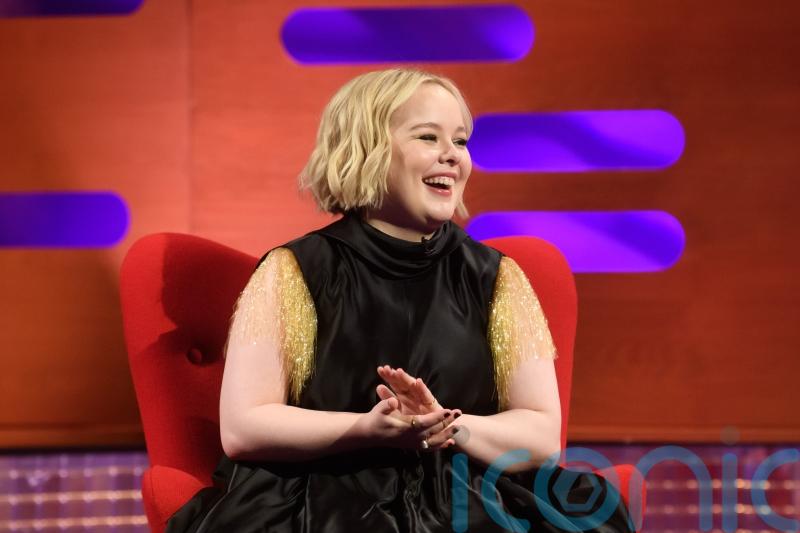 Nicola Coughlan has said fans will get to “see behind the curtain” of her character in the much-anticipated second season of Bridgerton.

The Irish actress, 35, also known for her role as Clare Devlin in the Channel 4 sitcom Derry Girls, is reprising her role as Penelope Featherington in the hit period drama, which is returning to screens next month.

The Netflix show, based on a series of books of the same name by Julia Quinn, follows the eight siblings of the Bridgerton family as they attempt to find love in Regency-era England. 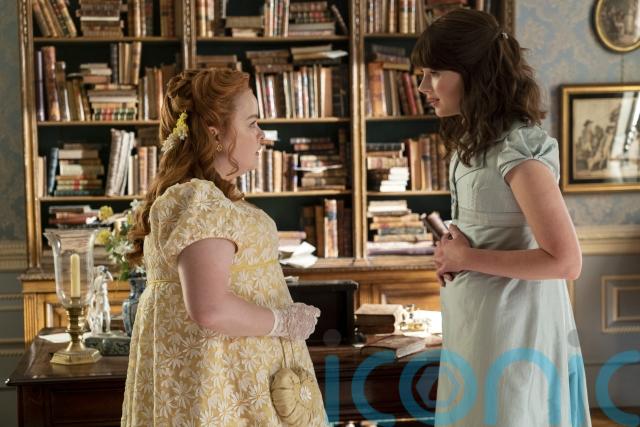 Coughlan’s character was revealed to be the show’s anonymous gossip writer, Lady Whistledown, at the end of the first season.

Speaking on Claudia Winkleman’s BBC Radio 2 show, she said: “(After) that reveal at the end of series one, you very much get to see behind the curtain in series two.

“We see how she gets away with the things that she gets away with. And for me, it was so much fun because in series one she’s a shy, retiring wallflower, and then series two you go, ‘Oh, she’s got all this new stuff going on’, and it was extremely fun to film.”

The actress added that Penelope also gets more control over her fashion choices this time as she starts to “find her own path”.

However, she admitted that “wearing a corset for 14 hours is no one’s idea of fun”.

Bridgerton became the most watched show on Netflix when it was released on Christmas Day 2020, thanks to its risque scenes and opulent costumes and sets.

At the time the streaming giant said the show was viewed by a record 82 million households in 28 days.

Coughlan revealed that she never thought the show would become so popular, adding: “You just really hope that anyone will watch it and like it and you’ll be happy with that.

“There’s sort of insane numbers of people, like, 82 million people in the first month is not something that you can ever wish for or get your head around.

“It’s absolutely bonkers how many people sort of fell in love with it. It’s amazing.”

Coughlan added that the cast were all “really excited” to get back to the set to begin filming series two, but said it felt “really strange” returning to something so high profile.

She said: “Pre-lockdown it was just our little job we were going to and then you go, ‘Oh, I’ve seen this one on Netflix’.

“But we were all just really excited to get back.” 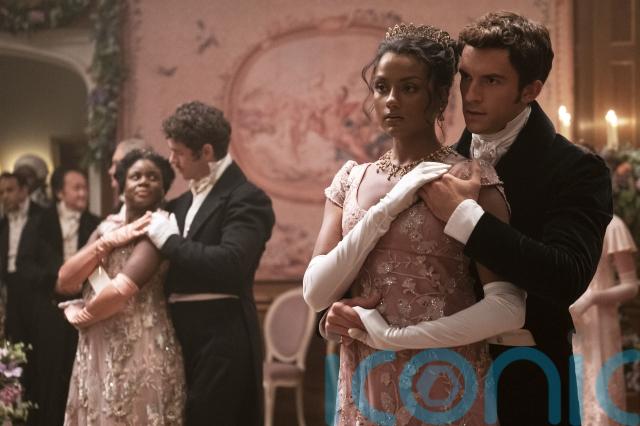 A recently released teaser for the news series gave a glimpse of the romance between Anthony Bridgerton (Jonathan Bailey) and newcomer Kate Sharma (Simone Ashley), which is expected to be the main storyline of the season.

Season one’s lead, Daphne Bridgerton (Phoebe Dynevor), will be back for the new series, but her husband Simon Basset (Rege-Jean Page) will not be returning.

The teaser also showed glamorous balls and a trip to Royal Ascot, promising yet more scandal and romance.

The new season, produced by Shonda Rhimes, will be released on the streaming site on March 25.