Royal Moscow Ballet pleased to be returning to a Derry audience

Swan Lake makes a welcome comeback to the Millennium Forum next month and, in an exclusive interview with The Derry News, lead soloist Anatoly Emelianov cannot wait to perform in front of a Maiden City crowd again

“It is always very pleasing for us when we have an audience like in the city of Derry,” reflects Anatoly Emelianov of the Royal Moscow Ballet.

Swan Lake is a production known throughout the world with its classic tale of good versus evil with the story of Odette who is turned into a swan thanks to an evil sorcerer's curse.

The legendary story combined with Pyotr Tchaikovsky's legendary musical score has had ballet fans over the last century and a half clamouring for more.

Derry itself has been no stranger to this as Emelianov has fond memories of the last time he and the Royal Moscow Ballet performed at the Forum.

He said: “We have had the honor of dancing in Derry. We really liked the city and the audience.

"People are very interested in art, they try to understand and understand it deeper. It is always very pleasing for us when we have an audience like in the city of Derry. 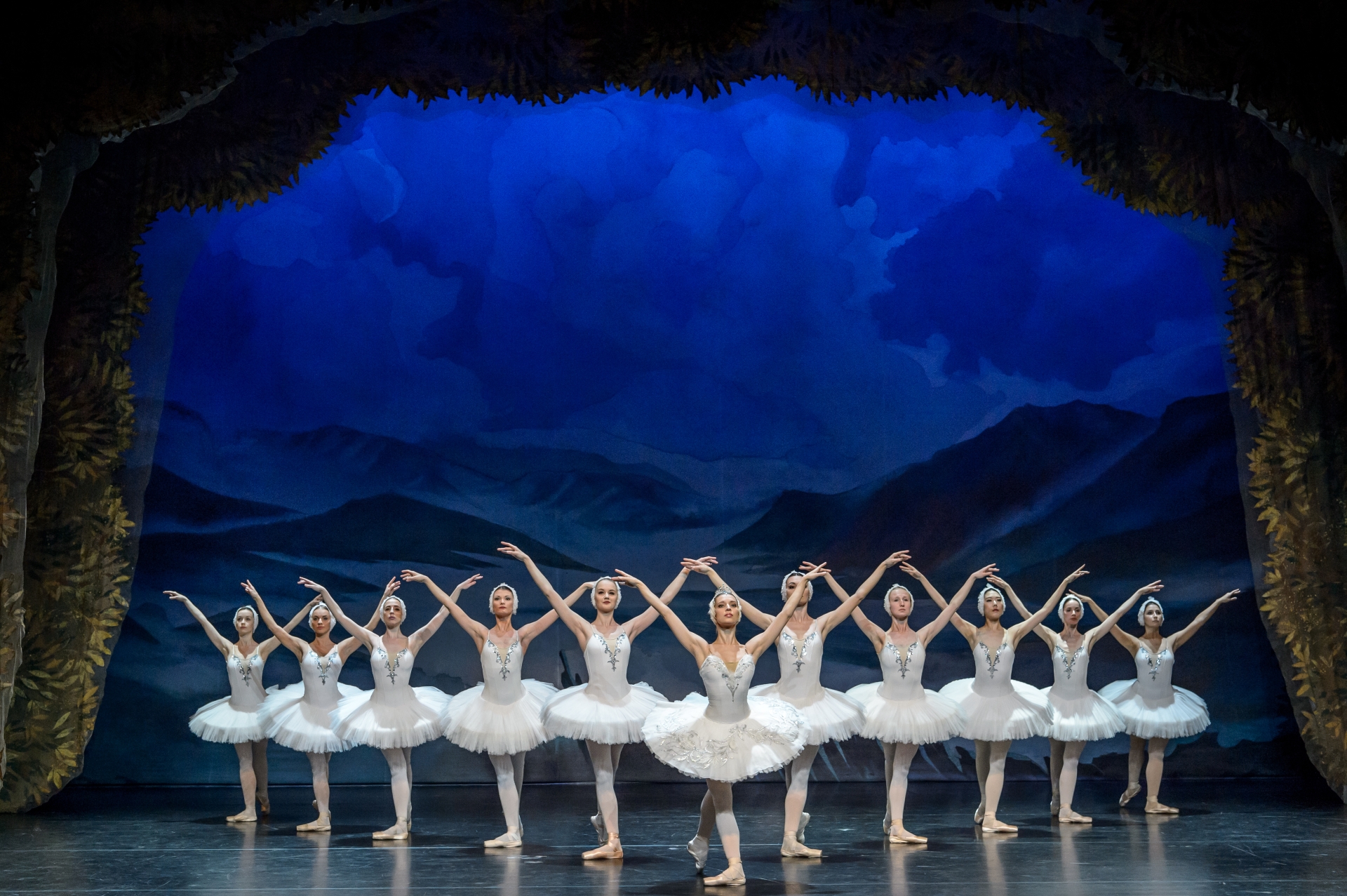 The Royal Moscow Ballet dancers performing during the company's production of Swan Lake - Derry's Millennium Forum will be the latest stop on their current tour.

“The Millennium Forum is a beautiful modern theatre and the stage is a good size for us to present our production in the best light.

“I think Swan Lake is so popular because this performance combines the genius of several great people: the composer Tchaikovsky, the choreographers Marius Petipa and Lev Ivanov, and the libretto of Begichev.

“The plot of the performance touches on eternal themes and has a deep inner content. Lyrical and tender images of women, images of swans as a symbol of true and eternal love, the problem of choosing between good and evil, victory over evil through repentance and courage – all of this is understandable and close to every person.

“The choreography of the performance is the standard of ballet art. This is one of the most difficult ballets to perform.

“As for Tchaikovsky's score, music is the basis for any dance. The artist expresses the content of the music with the help of the body.

“When you hear Tchaikovsky's music, it seems so understandable and close to you. but no matter how many times you feel and comprehend it, each time you find new meanings, new colors. it is certainly one of the masterpieces of human art.”

Swan Lake's battle of good against evil manifests itself when the evil sorcerer Rothbart places a curse on Odette whereby she turns into a swan only to evolve back into human form at night with only the love of someone 'who has never loved before' being able to break that spell.

Prince Siegfried is that man but the evil Rothbart has other ideas and transforms his own daughter, Odile, into Odette's form to trick Siegfried. The battle between good (Odette) over evil (Odile) then begins.

Emelianov adds: “This can be understood in different ways – it all depends on the editorial choreographer.

“Initially, in the libretto and in the plot, Odette and Odile are two different characters. But there are many editions where the confrontation between the white and black swan is an allegory.

“After all, the story is essentially not about Swan, but about a young man and his actions.

“We are talking about a choice between a black swan – possession of all the riches of this world, but at the same time being in the power of these riches – and a white swan – the personification of true love, which can only be free.”

Emelianov and the Royal Moscow Ballet are delighted – and relieved – to be back on tour following the last two years that has seen the pandemic restrict all sectors of the Arts sector.

He said: “Of course, the pandemic has affected everyone, and especially the sphere of culture. 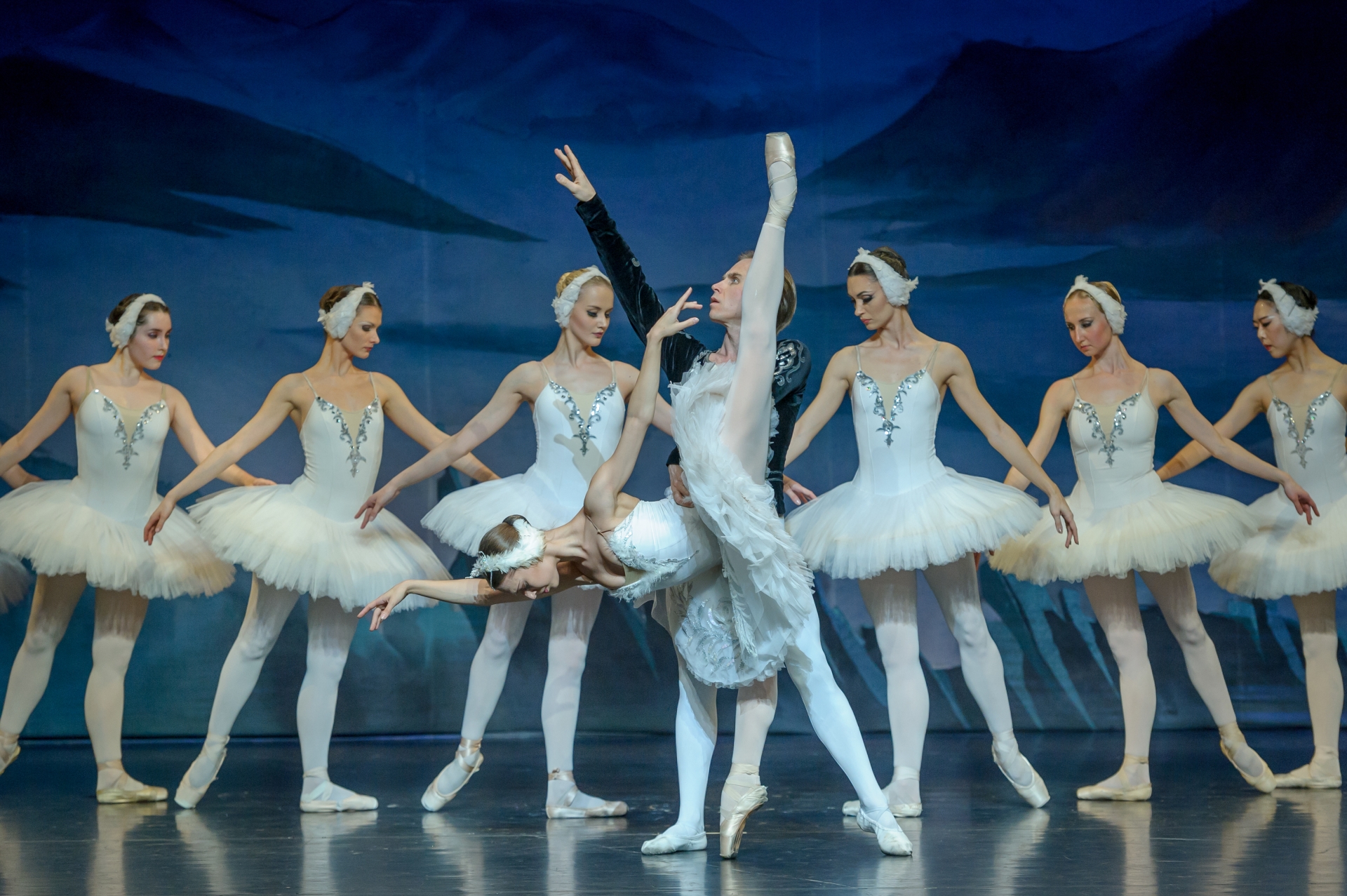 Anatoly Emelianov, lead soloist of the Royal Moscow Ballet: "Sometimes we thought would we ever see our fans again."

“We really missed the live audience and tried very hard not to lose the professional quality of the work we have carried out for many years.

“It was very difficult to see so many of our international tours get cancelled and re-scheduled so many times, sometimes we thought would we ever see our fans again.

“But now we see some hope as restrictions are eased and slowly we return to touring and performing in theatres once more and we are very thankful for that.

“Planning tours has become much more difficult. The situation in the world is changing very quickly, therefore, it is necessary to react to what is happening faster.

“Every country has different rules and regulations with regard to Covid and what's necessary to enter and perform in each country which makes it especially tricky for our administration to plan tours where we cross borders regularly in any given time.

“Then the big problem was when a new variant would arise and the world was thrown into chaos once more and more shows are cancelled.”

However, the Royal Moscow Ballet are now back – and with it Swan Lake. The original production had a tragic ending but given a number of productions throughout the decades have provided alternative endings – ranging from tragic to happy – what can Derry expect from Emelianov next month?

“In the (Russian) capital for many decades there has been a tendency for a happy ending in the play. It started with the Bolshoi Theatre, where happy endings are traditional. We try to keep this tradition alive in our Company.”

Swan Lake will be performed by the Royal Moscow Ballet at the Millennium Forum on March 2 at 8pm. Tickets are available at: https://www.millenniumforum.co.uk/shows/swan-lake-3/