A former St Pat's Maghera student is behind the idea.

A local professional artist is among seventeen who have collaborated on a lockdown recording to raise funds for Mid-Ulster Women’s Aid.

Gemma McMeel, a former student of St Patrick’s College, Maghera, decided to create the video – a version of ‘Light’ from the musical ‘Next to Normal’ - to raise funds for the local charity.

Originally from Moneyglass, Co Antrim, but now living in London, Gemma had returned home during the Covid-19 pandemic and was shocked at how domestic violence statistics had risen.

“Covid swamped all the news, so anything that wasn’t Covid meant that it was equally as serious at the time, so it really caught my attention and got me thinking,” she told the County Derry Post.

“Lockdown is easing for us, but in the news, alongside Covid, they were still talking about the increase in domestic violence, so you know the cases must have been increasing.

“At this time, it’s very important that we support women. I’m a feminist and I want them to feel supported and encouraged to ensure they feel safe to come out and talk.” 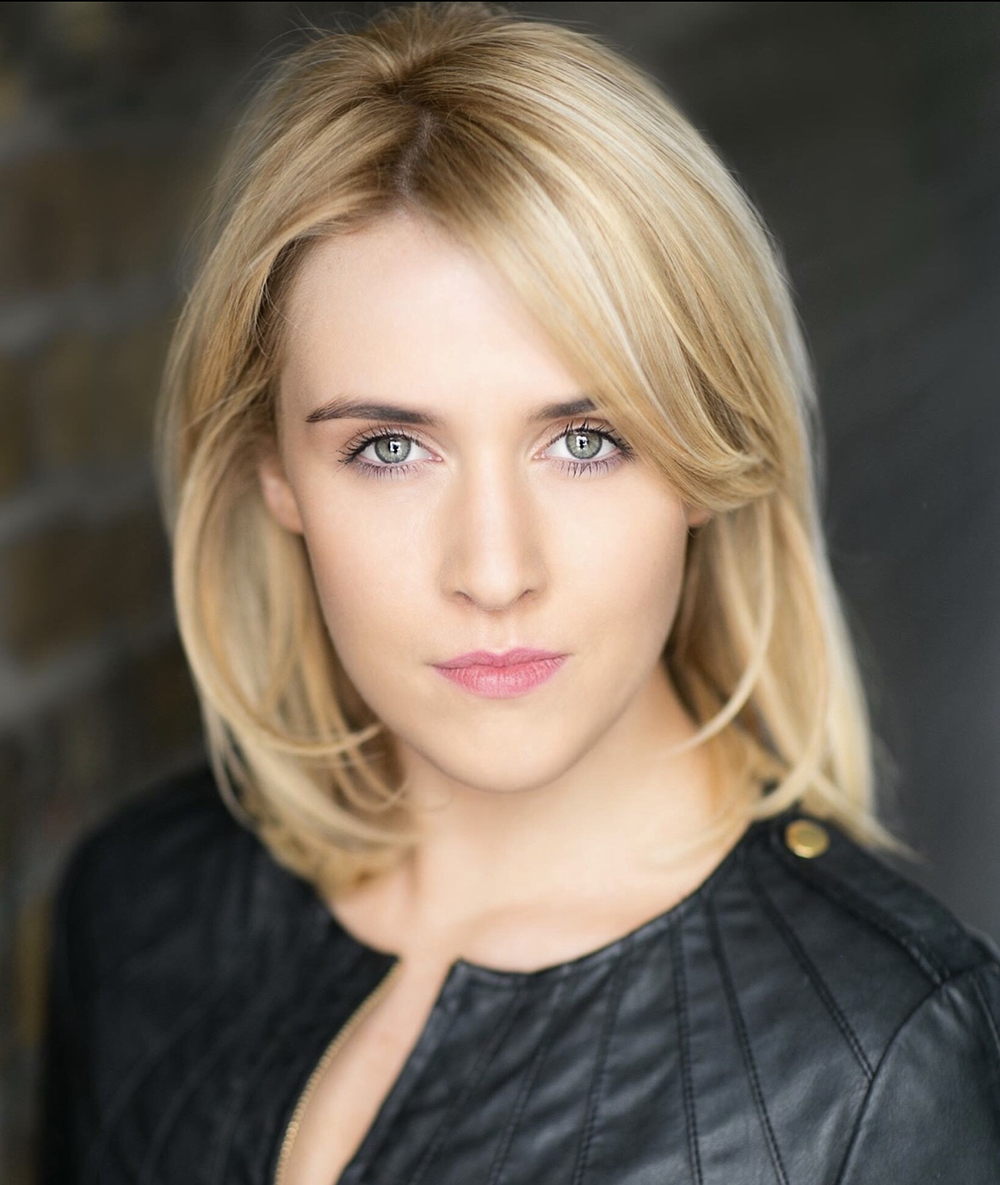 Gemma was on tour with 'Titanic - The Musical' when Covid-19 hit.

“It's not enough to sit on the sidelines, we have to be active to make a change in this world,” she added.

Gemma, who was touring in China with Titanic the Musical when the pandemic began, said her rural roots led her to choose this particular charity.

“I contacted Women’s Aid and explained that the group of us were going to put something together and they said we had to choose an independent charity,” she said.

“They advised us to pick a rural area and said it would go a long way there, as rural areas are the hardest hit at the minute.

“Obviously, I’m from a rural area in Moneyglass and went to school in Mid Ulster, so I thought I’d choose them, so I got in touch.

“They were so kind and so lovely that I wanted to make sure it was a good job. My friend, a director in London, got on board and got an orchestrator to put it all together.

“Even if it reaches one person and makes a difference to their day, or gives them a feeling of support, or that they’re not alone, that’s enough for me.”

Donations can be made via Gemma’s Just Giving page – We’re raising £500 to Women’s Aid NI.