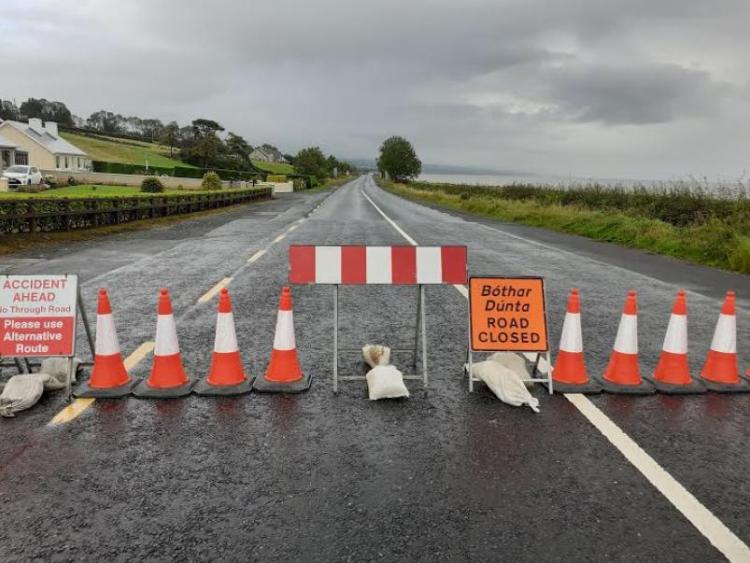 The father and children who died in last night's tragic accident on the main Derry to Moville road have been named as John Mullan (49), his son Thomas (14) and his daughter, Amelia (6).

All three died when the black Mitsubishi car they were travelling in went out of control and went into Lough Foyle at Three Trees near Quigley's Point shortly before 10.30pm last night.

Mr Mullan, from Moville, was the proprietor of a garden centre in the Inishowen town.

The Derry-Moville road is closed with diversions in place.

Another man shot in paramilitary-style attack in Derry

The former Officer's Mess building at Ebrington is to be used for office accommodation.