'Queen of the Universe' Graham Norton to host new show 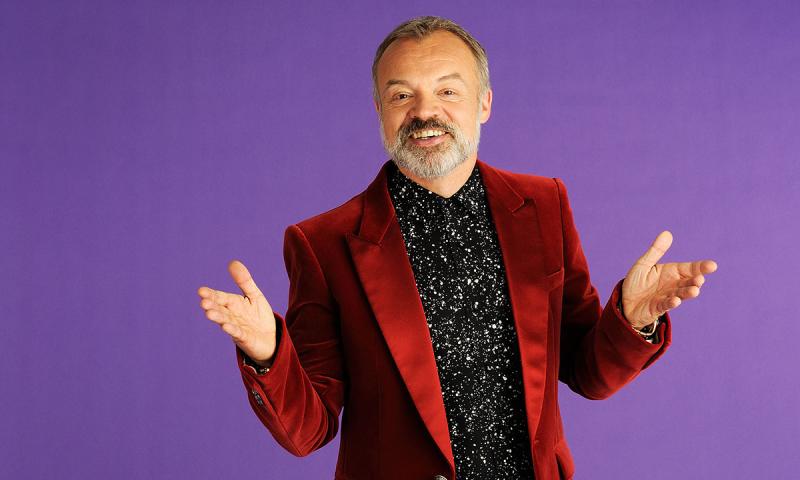 'Queen of the Universe' Graham Norton to host new show

Graham Norton is set to host a new show by the producers of the hugely popular RuPaul's Drag Race, World of Wonder.

Queen of the Universe, a Eurovision-style series that will see drag queens from all over the world compete head-to-head in a singing contest (no lip-syncing) with producers promising "High heels, high octaves, high competition,".

Dublin-born Norton is no stranger to the this world, having already judged the BBC's enormously successful "RuPaul's Drag Race U.K." and has also been hosting the U.K. edition of the Eurovision Song Contest since 2009.

This will be one of Norton's most high-profile international hosting gigs to date while still hosting the beloved star-studded talk show "The Graham Norton Show".

Queen of the Universe was unveiled last February during ViacomCBS’s investor day presentation, and will premiere on the company’s streaming service Paramount Plus on December 2.