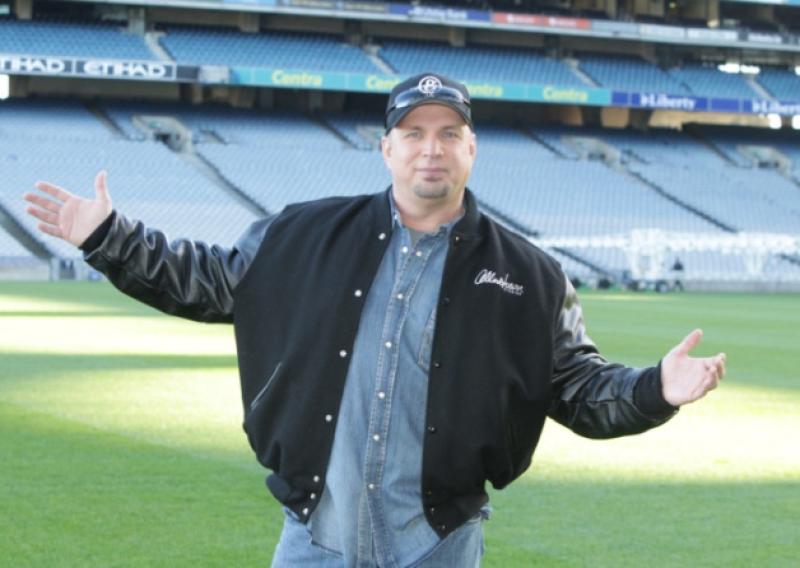 There are reports this evening that country music icon Garth Brooks is in talks to play at least three gigs in Croke Park in 2022.

Seven years on from his five cancelled shows at the venue over licencing issues, the Friends In Low Places star is said to be committed to playing at the famous stadium for the first time since 1997.

The reports originated from Virgin Media News on Monday evening with the station claiming the country star is in 'advanced talks' over at least three concerts there next year.

They said the GAA and Aiken Promotions have declined to respond to the rumours.

A further two gigs over a second weekend could also be in the works but they would depend on sales.

In 2014, Garth Brooks sold out five gigs but later cancelled the shows after residents around the Croke Park complained that the five shows would exceed the agreed number of concerts in a calendar year.

More on this story as we get it...