Derry's Millennium Forum has introduced a scheme aimed at encouraging young people, aged 15-18 years, who have never been to the theatre. to visit the city centre venue. 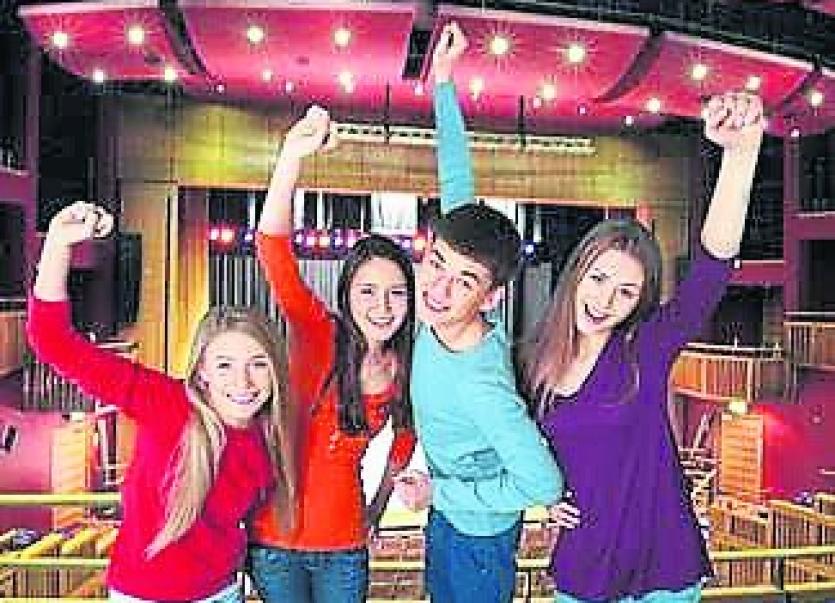 Derry's Millennium Forum has introduced a scheme aimed at encouraging young people, aged 15-18 years, who have never been to the theatre. to visit the city centre venue.

The Forum First initiative has been brought in as the Forum prepares to celebrate its 20th anniversary next year.

The scheme was piloted by the Forum last year and David McLaughlin, the theatre's chief executive, said it was 'widely welcomed'.

Mr McLaughlin added: “The Forum First scheme is for young people, aged 15-18 years of age, who might be interested in seeing a production for the first time but who have not yet visited our building for whatever reason.

“Research shows that barriers to attendance for under 18s include price, lack of knowledge of the theatre or simply thinking that that theatre is ‘not for them’ and we want to further develop this scheme in an attempt to break down these barriers.”

Forum First will be rolled out across the Forum’s 20th birthday year in 2021 and there are a number of tickets already available for selected events.

Mr McLaughlin added: “We have a limited number of tickets for only £5.00 for shows such as Strictly Ballroom, The Three Amigos and Seven Drunken Nights in 2021 and we will add more shows to the scheme as shows go onsale for 2021.”

To secure your £5.00 ticket for  a  show next year, you can telephone the Millennium Forum’s Box Office on 02871 264455, quoting the phrase 'youth5' (T&Cs apply) and then call in person to Box Office at Newmarket Street with valid identification to avail of these tickets.