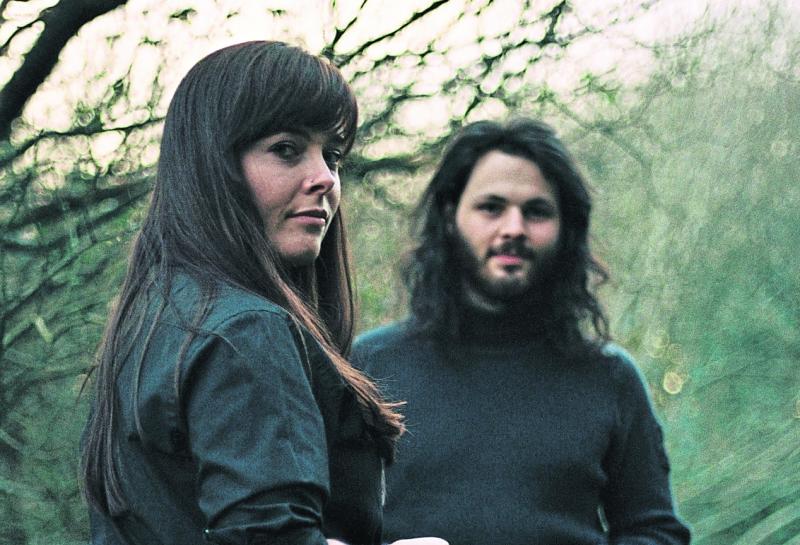 This year there’s an incredible line up for you to celebrate International Women's Day, on the bill there’s  The Henry Girls,  Blackbird & Crow, Reevah,  wBlood, Great White Lies and Tara Gi with comperes for the evening Madonna Kebab  and Thran Leeann and ending the night with some tunes from The Stray Kitten. All that for £5 in Sandino’s this Saturday, March 7.

Blackbird and Crow grew up about two minutes away from each other in Gortahork in Donegal but formed about five years ago and spent the next three years, basically, gigging all over the country doing any gig, at any price, anywhere, on any day of the week.

Blackbird, Maighread, told me: “I think back on that now and wonder how the hell we managed it.

“We released our first album under a management deal that was like one of those horror stories from the 70s.

“Our manager at the time gigged us constantly and in the end we were handing him the money we made at the end of the night and all profits from CD sales and still not making a dent in our debt because he constantly ran up expenses in accommodation whilst we slept in our car which only came to an end when we spoke out publicly about what was going on and our community got behind us to ultimately free us from that contract.

“Then in the summer of 2018 we were signed by German record label MIG. We got lucky one night when Moya Brennan booked us to play in her father’s venue in Annagry on the same weekend she was launching her own album.

“MIG were over to attend her album launch and they caught our 20-minute set.

“Two months later we were over in Germany signing our first label deal. We are also being managed by MPI now and they are looking after us in Ireland the UK and all over Europe.

“The last two years have been amazing, and the new album is being received well.”

“I am loving ‘Dirty Faces’ from Derry. Best band in the city now as far as I am concerned. Everything they have released to date reaches a standard most aren’t coming close to. Their latest single (called ‘Fat White Families’) what a tune – those two are amazing and need to be getting the recognition they deserve.

“There’s an amazing EP on Bandcamp called ‘Demos’ by a guy called ‘Conor O.’ For years I have swooned over Donegal band ‘The Pox Men.’ I’m a long-time fan of Little John Nee too.”


Do you feel like you've been treated differently from male musicians?

“I always dread this question to be honest because I feel like there is some sort of right answer that I’m not aware of. There is no room to treat me differently. I wouldn’t allow it. If I thought I was getting a raw deal because I’m female I’d create enough of a ruckus that it wouldn’t be worth it for the offending party.

“I remember doing a radio interview a few years ago and the guy interviewing me asked me if it was tougher to get heard as a blues band. I laughed at him and said that people don’t really have a choice. It’s kind of like that. I don’t give people the option to treat me differently”.

What does an event like Femme Sesh mean now that Weinstein is guilty?

“I wouldn’t give th’on creep the time it takes to write a paragraph. The likes of Femme Sesh is the kind of gig I love though. I carry deep rage from a long and difficult childhood laden with abuse. I use every gig to express that sadness and rage. A gig like Femme Sesh is a place where those kinds of feelings are met with empathy and respect.

“I’ll take this opportunity to plug our album. It’s called ‘Ailm’ and is available online. Buy it please. Our streaming numbers on Spotify have gone crazy and that’s great and all – but we get nothing for that except a pat on the back. Buy the album if it’s your thing.

“Also, we are in Sandino’s on March 7 and The Gasyard Derry on March 13.

“Lastly, just so I am not spending my opportunity to say anything on plugging my band only – did you know that snails are hermaphrodites and only have sex for the fun of it. They stab each other with hormone daggers before sex though and the winner of this battle gets to be the father when they reproduce. They fight over who will be mother. All of this is true.”

You can check out Blackbird & Crow's music on Spotify and Youtube.