Imelda May looking forward to making her return to the city 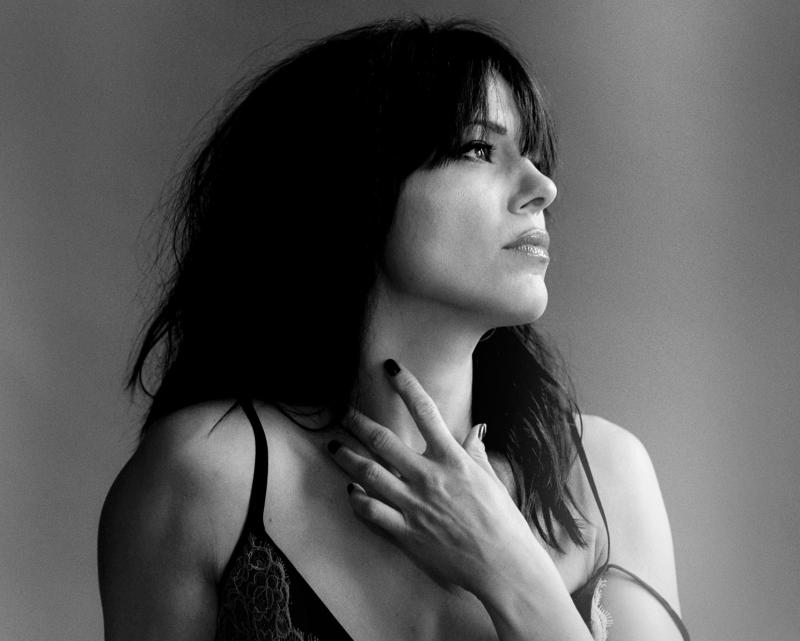 Irish singer Imelda May is to make a return to the City of Derry Jazz Festival with a special performance in the Millennium Forum on May 7.

The talented musician, producer and singer/songwriter, wowed audiences here back in 2017 and will take to the stage once again as one of the main highlights of this year’s programme, which runs from May 7 – 11.

The Dublin-born star said she was looking forward to making her return to the city after the rapturous reception from music fans on her last visit to the city.

Her versatile blend of blues, rock, soul, gospel and jazz won over the crowds and this year’s performance promises to be just as polished.

Coupled with music legend Van Morrison, this year’s festival programme is shaping up to be one of the best ever.

Final touches are being made to the programme for what will be the 19th outing for the internationally acclaimed City of Derry Jazz Festival which attracts upwards of 70,000 revellers to the city each year.

This year’s headline act is Van Morrison, who will perform in the Millennium Forum on Saturday, May 9 and Sunday 10.