Blood Brothers set to return to the Forum

One of musical theatre’s most loved leading ladies is making a return to Derry in the role she has been playing on and off for 36 years. 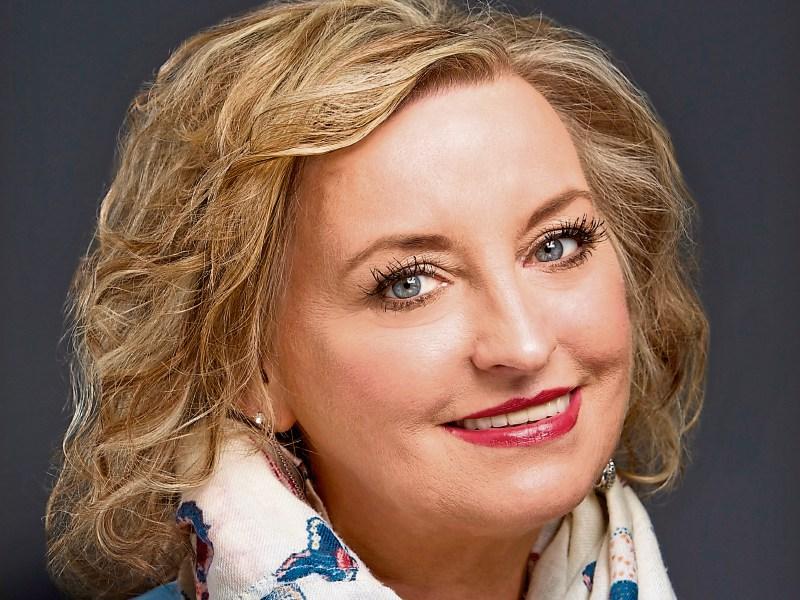 One of musical theatre’s most loved leading ladies is making a return to Derry in the role she has been playing on and off for 36 years. Rebecca Storm was first cast as Mrs Johnstone in Blood Brothers at the age of just 24, after catching the eye of writer Willy Russell.

The epic tale of Liverpool life returns to the Millennium Forum in March.

"It's such an absolute joy to keep coming back to it," said Ms Storm.

"It's a short Irish tour of three to four weeks so you can really throw your heart and soul into it.

"It's a brilliant role but it's very taxing too- there's a good bit of crying and emotion involved.

"Everyone that sees the show says it touches them for different reasons and I think the story is still so relevant today.”

Hailed as one of the best musicals of all time, Blood Brothers Blood Brothers tells the moving story of twin boys separated at birth, only to be reunited by a twist of fate and a mother’s secret.

When Mrs Johnstone is deserted by her husband and left to her own devices to provide for seven hungry children she takes a job as a housekeeper in order to make ends meet. It is not long before her  world crashes around her when she discovers herself to be pregnant yet again – this time with twins.

In a moment of weakness and desperation, she enters a secret pact with her employer which leads  to the show’s shattering climax.

"I think it's one of the best pieces to introduce young audiences to the theatre," said Ms Storm.

"The music is so accessible and 70 percent of the show is comedy.

"That's why it feels like such a tragedy at the end, because you get to know and love the characters. You laugh with them and fall in love with them.

"I have people that came to see the show that are now bringing their grandchildren to see it.

"It's just one of those big shows. Once you see it you don't forget it."

Blood Brothers has has triumphed across the world,  scooping up no fewer than four awards for best musical in London and seven Tony Award nominations on Broadway.

"There aren't many who can write something so special."

Blood Brothers performs at the Millennium Forum from Tuesday, March 3, to Saturday, March 7.

Tickets are now available from the Box Office, telephone 71 264455 or visit www.millenniumforum.co.uk for bookings.