Gary Ryan has been performing on stage from the tender age of 14, the same age he purchased and taught himself to play his first guitar along to the likes of Neil Diamond, Elvis, The (mighty) Eagles and The Beatles etc. 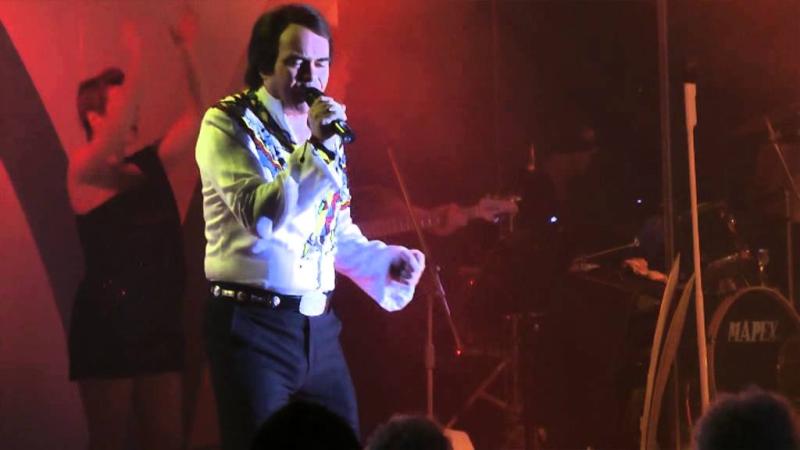 Gary Ryan has been performing on stage from the tender age of 14, the same age he purchased and taught himself to play his first guitar along to the likes of Neil Diamond, Elvis, The (mighty) Eagles and The Beatles etc.

He went on to make regular stage appearances solo and with various bands, both in the UK and abroad.

In the mid-90s, Gary applied for and gained a place on the popular television series Stars In Their Eyes as Neil Diamond. He won his heat and went on to appear in the first ever "live" grand final of that same TV series.

He came proud runner-up in the final and at the time there was a dispute in the media of telephone lines "failing" due to unprecedented response from the public. 13 million viewers were reported to have tuned into the program that evening, a night Gary and the rest of the finalists of that series will never forget.

After his appearance on Stars In Their Eyes, Gary went on to work all over the world, portraying one of his favourite singer/song- writers. He also joined the original line up of Legends show, which then was called The Great Legends of Rock.

As time has proven, this became a very popular show and Gary carried on performing in the Legends in UK theatres, two tours of New Zealand and all around Europe, at corporate events also in front of celebrity audiences and royalty alike. He was even asked to sing personally to Ivana Trump on one occasion!

Join Gary on Saturday, February 29, in the Waterfoot Hotel, Derry, with his talented Memphis groove band.