Conor to stage A New Dawn in home town

Derry's fastest rising star is bringing his new show to the Millennium Forum in March. 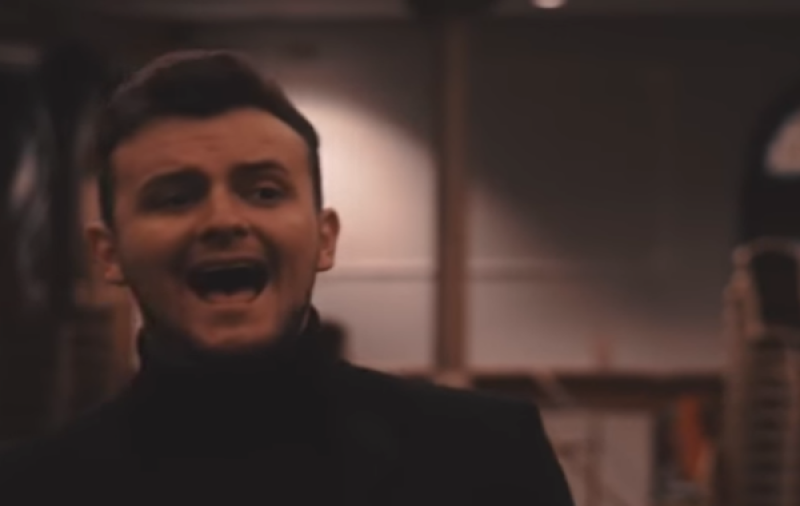 Derry's fastest rising star is bringing his new show to the Millennium Forum in March.

Conor McGinty is currently riding high with his new album at  number one on the iTunes World Music Chart.

He has also been endorsed by the world renowned group Celtic Thunder who are selling his CD on their website and Facebook store.

This is the second time Conor has enjoyed iTunes success, after his song Moving On (No Going Back) reached number one in the World Music Singles Chart.

The Derry man shot  to fame on the X-Factor in 2016 and grabbed the attention of Simon Cowell, Louis Walsh, Sharon Osborne, but soon after he decided to follow his passion for Irish music.

"I couldn't really sing Irish ballads on the X-Factor," he said with a smile.

As well as a loyal Derry following he has attracted an audience amongst Irish Americans through Facebook where he has over 25,000 followers.

"I think there is a bit of a gap in the market. You have Celtic Thunder and Celtic Woman but there's not one man doing this, like a young Tommy Fleming.

"This last couple of months it has all kicked off for me with the success of the album and my show at the Millennium Forum being announced.

"I've always wanted to do my own show in my hometown.

"I've supported The Fureys at the Millennium Forum and had a few other guest spots but to have my own show is amazing.
"It has storytelling and uses a voice from beyond, so it's quite different."

Conor is currently in rehearsals for the Millennium Forum show and there are still a small number of tickets available.

His 14-track album, A New Dawn, is available from his Facebook page Conor McGinty Music and on iTunes and Spotify at £14.99.