Bagatelle take a trip down 40-year memory lane at Forum

Bagatelle, the band that inspired U2 and shared the stage with Bob Marley, will play Derry's Millennium Forum tomorrow night (Friday, 10 January). 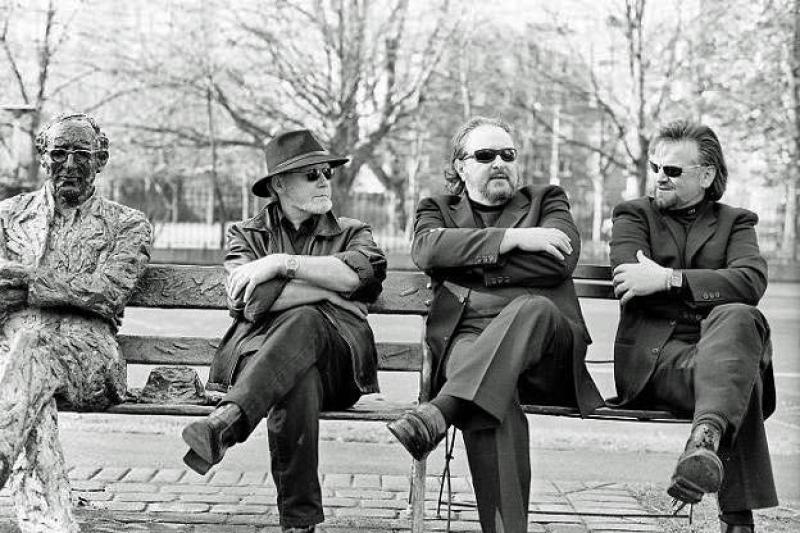 Bagatelle, the band that inspired U2 and shared the stage with Bob Marley, will play Derry's Millennium Forum tomorrow night (Friday, 10 January).

After their humble beginning in a small bar in the Co Wicklow town of Bray. they will take a trip down memory lane as they engage on their 40th year in show business

Bagatelle have travelled far and wide, bringing their music to audiences in Europe, America, the Middle East and China, as well as in Ireland.

Their hit, “Second Violin,” was such a success in Uruguay that it’s still played there today.
Over the years the band has had various changes of members but currently it has four main performers – Ken, pianist and lead vocalist Liam Reilly, drummer Seanie Devitt and lead guitarist Kurt Schefter.

The group dominated by the superb piano playing and songwriting ability of front man Reilly, broke up for a while but reformed in 1992. Since then they have been performing non-stop.

The boys have come a long way since the early days, sharing the stage with the likes of Bob Marley, Van Morrison, U2, Thin Lizzy, Don McLean and The Pogues.