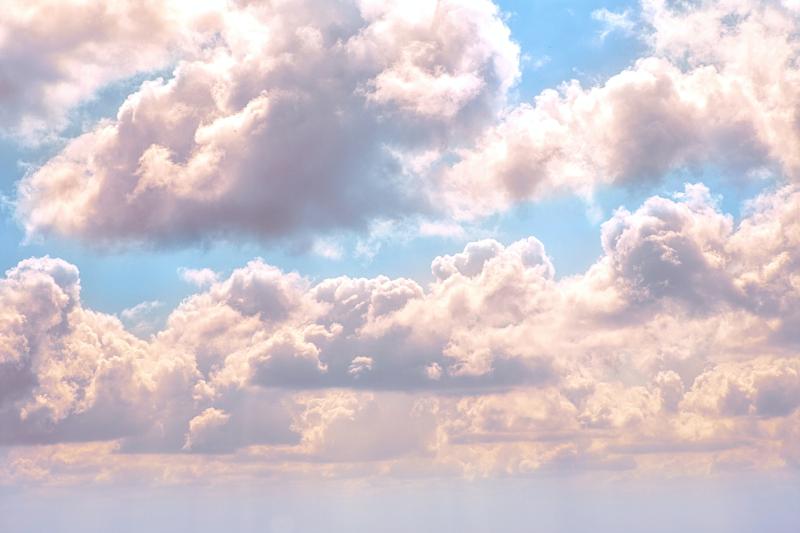 Any remaining sunny spells near the south coast soon disappearing with persistent rain over the north and west sinking southeastwards through the day but becoming more patchy.

Turning drier and brighter in the north later. Highest temperatures of 15 to 19 degrees generally, and reaching 20 to 22 degrees in the south and southeast in the early part of the day. Westerly winds will be mostly moderate.

Becoming mostly dry tonight with clear spells developing for most, it will stay rather cloudy and damp in the south. Lowest temperatures of 7 to 10 degrees in a light northwesterly wind.

Tomorrow, Saturday, cloudy conditions will persist through much of the day in the southeast with some patchy rain at times. Good sunshine developing elsewhere, along with isolated showers mostly in the northwest. Highest temperatures of 13 to 16 degrees in a moderate north to northwest wind.

Scattered showers in the west and north on Saturday night with a mix of cloud and clear spells elsewhere. Lowest temperatures of 7 to 9 degrees in a mostly moderate northerly wind.

Dry & sunny☀️ to start across S Leinster & S Munster, cloudier☁️ elsewhere with persistent rain️ over the N & W sinking SEwards through the day.

Sunny spells and isolated showers on Sunday morning will give way to a mostly dry and sunny afternoon with highest temperatures of 14 to 18 degrees in moderate northerly winds. Turning chilly on Sunday night under clear skies with temperatures down to 6 to 9 degrees.

Monday will be mainly dry with light northerly winds becoming variable in direction and good spells of sunshine. Temperatures will start to recover and are expected to reach 21 degrees in the afternoon widely across the country, although still a little cooler in west Ulster and north Connacht.