This week's weather is going to turn very wintry 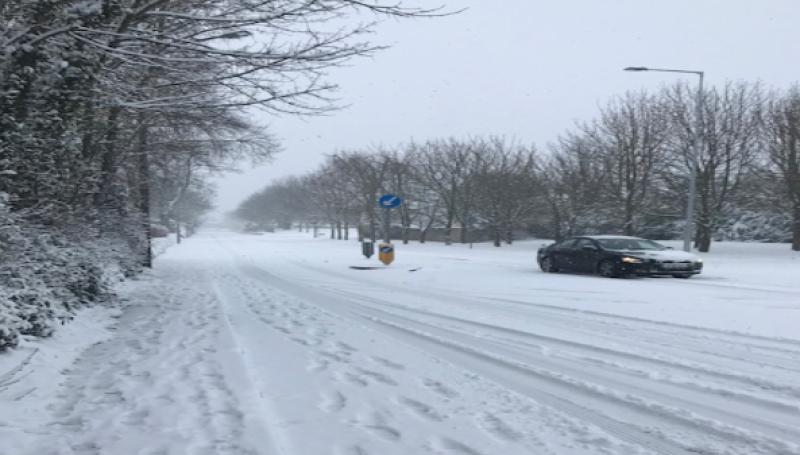 Snow officially features in Met Éireann's weather forecast for Ireland for the rest of this week with a big dip in temperatures hitting the country.

The weather will become more changeable later in the week with night-time temperatures likely to dip below zero on Thursday night.

Met Éireann says it will become "windy overnight" on Thursday into Friday "with fresh to strong westerly winds developing. Mostly cloudy with a few showers at first, but rain will slowly extend from the northwest to all areas overnight. Lowest temperatures of -1 to +3 degrees, with milder conditions spreading from the west overnight."

Beyond that, the national forecaster says: "Friday will be windy with frequent showers. Cold, with some showers possibly turning to sleet in the evening. Fresh to strong northerly winds with gales likely near some coasts and over high ground. Highest temperatures of 7 to 9 degrees with an added wind chill factor. Remaining windy through the night with further showers. Some showers of sleet or snow are likely over the north and west. Lowest temperatures of 0 to +4 degrees."

They predict "further scattered showers on Saturday with sunny intervals, some sleet or snow showers possible over high ground in the north.

"Feeling cold in brisk northerly winds which will moderate later in the day. Highest temperatures of just 5 to 7 degrees. Cold overnight with temperatures near freezing or slightly below.

"Sunday is looking to be cloudier. Mostly dry to begin with rain developing in the west later in the day and spreading eastwards. Winds will be light or moderate. Early indications suggest it will turn milder heading into next week."